Gionee A1 Lite is the product of a Chinese company, Gionee Communication Equipment Co. Ltd which was founded in September 2002 by Liu Rong.

Gionee F5 Full Specification, Review And Price
Gionee Communication is a high-tech enterprise that focuses on R&D, production and sale of cellular mobile devices. In 2005, Gionee obtained the GSM and CDMA mobile phone production license which enables them to enter the mobile market with great mobiles that feature captivating specification at a very pocket-friendly amount.
Gionee A1 Lite is one of the splendid devices launched in June 2017 as the Lite (Light) added to the original A1 to produce a high-end device featuring trending specification.

This new Gionee Mobile is designed specifically for selfie lovers, has it has been upgraded compared to its original 16MP front camera to 20MP with a  facial recognition system and advanced algorithms, which automatically help detects a user’s face.
Gionee A1 Lite Design 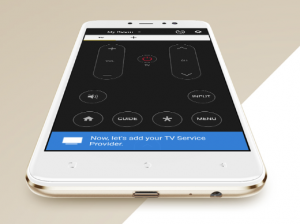 Gionee A1 Lite is a sleek design smartphone which is forged out of Aircraft-grade metal likewise, it has contoured edges, camber back and stylish form factor which makes it similar to the original Gionee A1 Lite, however. A1 Lite comes with a very small bezel making the phone very slim and fitting well at hand with a resolution of 720 x 1280 pixels.
Gionee A1 Lite Display 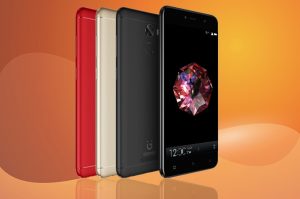 The phone comes with IPS LCD capacitive touchscreen, a 5.30-inch touchscreen display size smaller compared to the 5.5 of the A1 and a resolution of 720 pixels by 1280 pixels, the Gionee A1 Lite screen is protected by a Corning Gorilla Glass 4.
Gionee A1 Lite Camera
Gionee A1 Lite is the perfect selfie smartphone with a little additional pixel more than the A1 front facing camera, coupled with several features that make it a selfie lover’s delight, the Gionee A1 Lite comes with 20 megapixel front Camera which is not very common in the mobile world today, having the front camera more than the Rear which has always been the primary camera for. while it flaunt a rear camera of 13 megapixels the same as the original A1 which can capture every moment. It is also complimented by a LED flash, a facial recognition system, and advanced algorithms and to crown it all the face beauty 2.0 which gives the perfect picture.
Gionee A1 Lite Processor 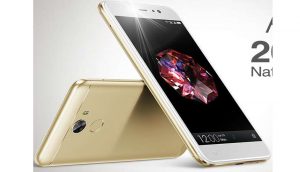 Gionee A1 Lite is powered by a robust 1.3GHz Octa-core Cortex-A53 processor, a MediaTek MT6753 chipset and Mali-T720MP3 graphics which helps produces an optimum performance with less power consumption & more which helps the device to work very fast. However, with this little changes now am seeing how the A1 Lite is truly the lite version of the original one.
Gionee A1 Lite Storage
Gionee A1 Lite comes with 3GB of RAM compared to the 4GB of the A1 and packs 32GB of internal storage that can be expanded up to64GB instead of a 64GB flaunted by A1 which can be expandable up to 256GB via a microSD card which is enough to store any document.
Gionee A1 Lite OS
Gionee A1 Lite Android OS run on the same Android version as the A1, the latest, fastest, better and sweeter Andriod 7.0 Nougat which is complemented by Amigo 4.0
Gionee A1 Lite Battery
Gionee A1 Lite smartphone is powered by a 4000 mAh battery that charges real fast and gives a long lasting battery life. 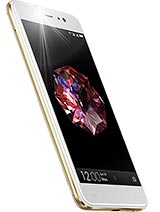 FULL SPECIFICATION, PRICE, AND AVAILABILITY OF GIONEE A1 Lite


Where To Buy Gionee A1 Lite In Nigeria.

Should you love to buy a smartphone of great features and at the same time pocket-friendly, Gionee A1 Lite is the phone for you. Get yours now to take the best selfie ever, however for convenience you can buy it from an online shopping store.
Place your order from Jumia @ 70,000
Click here to Buy