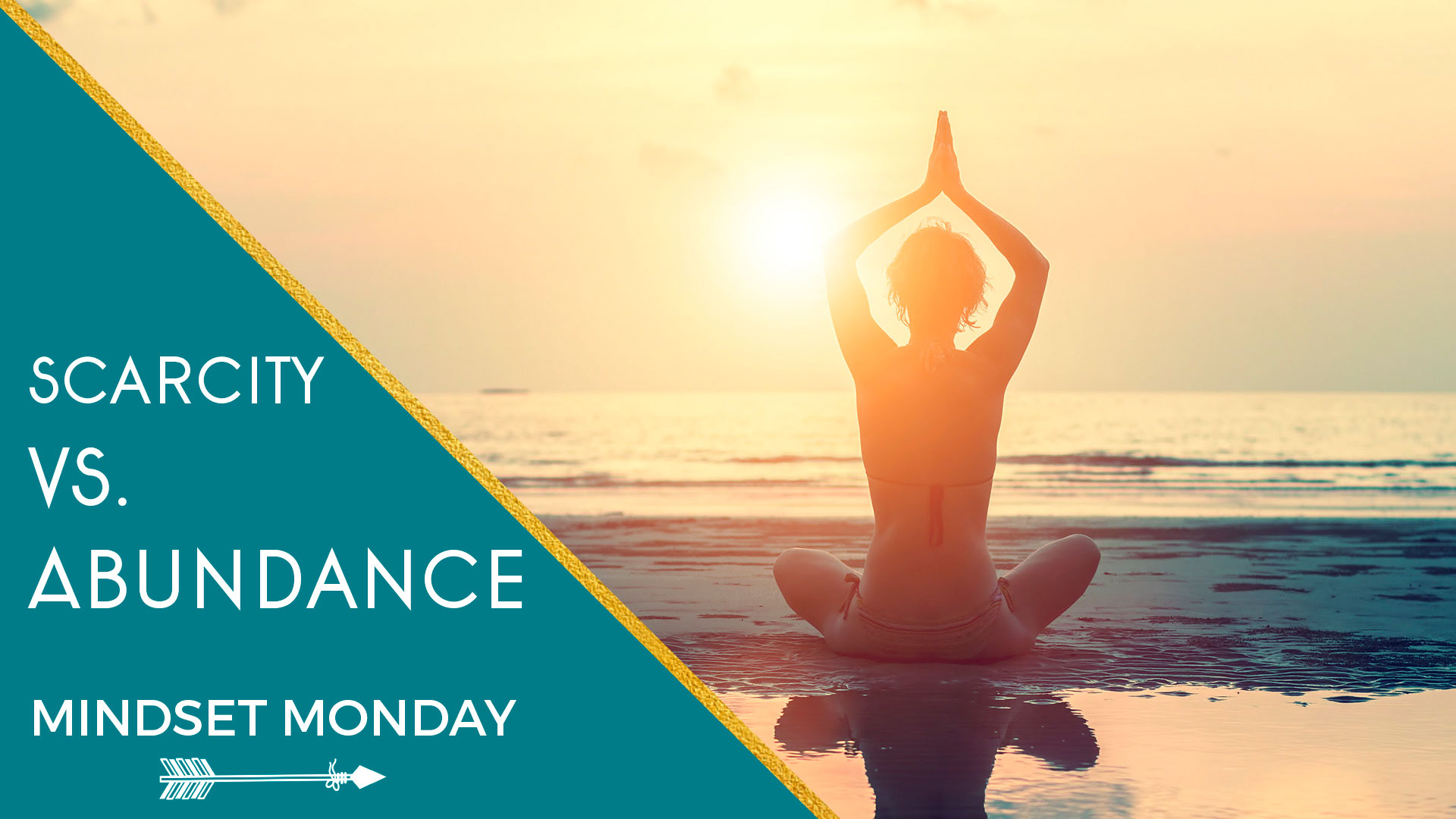 Do you know that your belief plays a significant role in shaping your decisions and outcomes?
Many start-ups today could have been leading elements in their various niche rather a wrong belief system has scuppered any chances of greatness.
A mindset that is caged, chained and roped in the walls of unavailability and scarcity won’t get you far in the business world. Which is why you need to have a mindset of “Abundance”–the belief that you live in a world of “more than enough”.
What you believe in, shapes who you are. Your perception becomes your reality.
Having a positive mindset, a positive vision, sight for opportunities that are in your past, present and future, will inspire you and give you the confidence to take advantage of them and hope for more.
However, a scarcity mindset does the opposite. It builds the feeling of “discouragement”. You never look forward to opportunities.
In this world, there are three circles of belief system that people belong to as per the founder of Sports 1 Marketing, David Meltzer.
The Circle of Never Enough
This circle is the most pessimistic of all. Those who belong to this circle never believe there is enough for them and for others.
They only focus on shortcomings, wrongs and having a keen focus on what they don’t have.
They fail to realise that focusing on the “have nots” will only attract more “have nots”. Focusing on their failures, instead of their strengths gets them nowhere.
The only successful spot they can hit is “rock bottom”.
The Circle of Just Getting By (Just Enough)
Those who are in this set have the inability to connect the strings that inspire their ingenuity. They settle for “nearly” anything rather than the whole. They never dedicate 100 percent persistency or consistency.
These lot may have great intentions, bright ideas, but they never start to finish. They are limited by their actions, thoughts and belief.
They fail to understand that having a more than enough mentality–an “abundance” mindset–is expedient for positive growth.
The Circle of More Than Enough(Abundance Mindset)
The people who belong to this circle are those who remain staunch and faithful in being persistent and consistent in their pursuit for success.
They refuse to see obstacles, rather they chose to see opportunities in barricades. They wear the belief that the world is always working in their favour as pendants around their necks, irrespective of the arrows of disappointment aimed at them.
When they fall, they dust themselves up and get back to achieving their objective. They have a bounce-back mentality.
It’s no wonder they are great thinkers, grateful, forgiving and solution providers.
The concept of abundance is like the seed of a tree. It takes certain amount of years for trees to shoot to a particular height.
But what’s more interesting is that before a tree starts branching out and growing taller, it needs to develop its root system. It needs to go deep, so that a good, solid root foundation can be layered.
A root that can reach the deepest of soil nutrients and water. A root that can hold firm the whole tree when plagued by the storms.
This is how the universe works when you believe that “you already have more than enough”.
See the roots as opportunities. When things don’t go as planned, don’t be discouraged. Have the mindset that your roots are trying to reach deeper and prepare you for your big launch.
And when the right time comes, you’ll be ready and you will have your laugh.