Obas in Yoruba Land-The ever lively Yoruba culture is worth discovering and exploring. This ethnic group usually had traditional rulers who stood as the sons of Oduduwa according to their tradition. Oduduwa is regarded as the first Ife’s ruler which represents the gods of all recent and autonomous royal families and generations in Yoruba land.

ALSO CHECK OUT>>Ooni of Ife–Biography, Education, Net Worth , Business & Everything to Know

The Yoruba’s have this believe that Oduduwa came as a soldier to fight for the yorubas which made them assume him as their idol, making him the father of the whole Yoruba Kingdom. It is a common believe in the land that reigning Obas in Yoruba Land are Kings who continue from where the Oduduwa started and keeps the Yorubas united under the yoruba crown.

Just as the President is regarded as the political leader and Chief Commander of the Nation, ethic groups also have their own traditional rulers.

With this Article, you will get to know the Top 10 Obas in Yoruba Land as mentioned by the Alake of Egbaland.

Oba Adeyeye Enitan Ogunwusi is known as the most powerful Kinging in Yorubland according to the Alake. Among the five principal Obas in Yorubaland, The Oonii is the first just as the Sultan of Sokoto is the highest ruler in the north. He is regarded as one of the most influential figures in the country.

Born October 15th, 1938. Lamidi Olayiwola Adeyemi III is the second highest ranked Oba in the Yorubaland. He is referred as the Alaafin of Oyo, traditional ruler of the Yoruba state of Oyo. Alaafin is recognized as the emperor of the Oyo empire according to the Oyo Dynasty which dates back to the Old Oyo.

Regarded by many as the highest traditional ruler in Nigeria, due to his popularity in Nigeria and his wields influence over the Edo people. The historic Eweka dysnaty of the great benin empire is headed by him. There is also a believe that the Yoruba people originated from the Benin kingdom. Thus, the Title Oba is being regarded as King. Between 1180 and 1300, Benin Empire’s first Oba known as Oba Eweka 1 who descended power, first created the Title of Oba.

Ranked as the forth highest Oba in the Yorubaland, Alake is the paramount ruler king of Egba land, Ogun state, the city of Abeokuta. Egba is made up of Owu Kingdom, Egba Alake, Oke-Ana and Gbagura.

This is the Oba of Ijebu also known as Geebu. Formed in the fifteenth century, this is a Yoruba kingdom in pre-colonial Nigeria. This is conceived by some legends as the ruling dynasty founded by Obanta of Ile-Ife.
6. Oba Saliu Adetunji People who live in Ibadan know Oba Saliu Adtunji who is the forty-first Olubadan. His coronation was held 2 years ago, in 2016. The king in the town of Modakeke in Osun State. His real name is Francis Adedoyin. He became the king in 2009. Unlike other Obas, he did not come from a royal background. 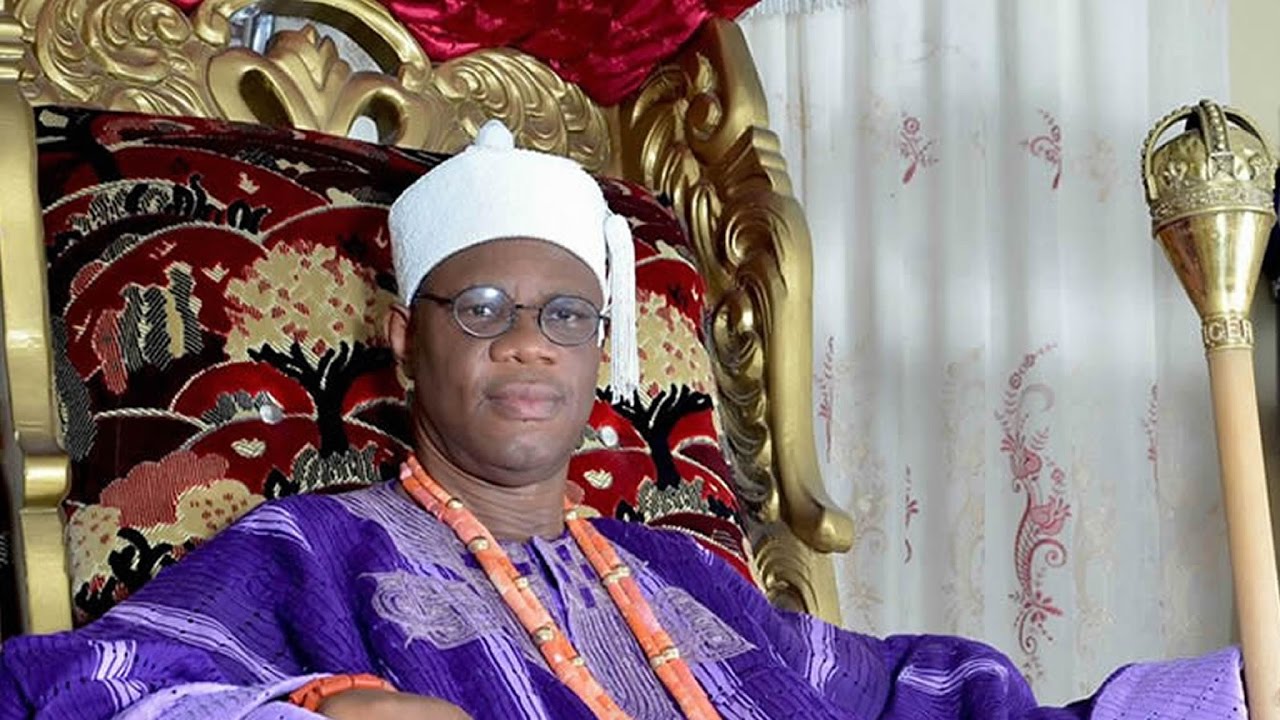 This is the Oba of Ondo state. His full name is Adesimbo Victor Kiladejo Adenrele Ademefun, thoigh he is widely regarded as Jilo III. Oba Adesimbo. He was officially crowned in 2008. He is a medical doctor. Who studied medicine and surgery in Nigeria and Liverpool, UK.

He is the king of the Akure Kingdom in Yorubaland. He holds the official title of Deji of Akure. His full name is Aladetoyinbo Ogunlade Aladelusi (Odundun II). He was crown King in 2015 and has been referred to as the imperial majesty in the last three years.

The town of Ilesa also called Ilesaland has its own king whose name is Gabriel Adekunle Aromolaran II. Crown king since 1982, he is a noble person being that he was a teacher, economist and author of many books.

RECOMMENDED LINKS:
Top 10 Richest Kings in the World
Top Most Popular Yoruba Cities in Nigeria
Top 10 Things You Need to know about the Yoruba Tribe
Ooni of Ife–Biography, Education, Net Worth , Business & Everything to Know