There are few Oil rich States in Nigeria. However, Nigeria’s position in Oil-Rich Countries Of The World is not really encouraging. Nigeria is one of the biggest and largest countries in the  African continent. Nigeria is not just popular for being the populous nation in Africa but also very popular for it richness is natural resources. An example of such natural resources which Nigeria owns is oil. But unfortunately, not all the 36 states of the federation produces oil.

In this post, we will take a look at the top oil-rich states in Nigeria.

The Niger Delta region is often referred to as the South-South region of Nigeria. The top oil-producing states in Nigeria include;

Akwa-Ibom happens to be the highest and the largest oil producing state in Nigeria. Formerly, Rivers state held this position but have been toppled by Akwa-Ibom state. Akwa-Ibom produces more than 35% of the total oil consumed in Nigeria.

Akwa-Ibom has an estimated population of 5 million people who are scattered across the 31 local government areas of the state. She shares her boundary with other Niger-Delta states like Abia State, Cross River state and Rivers State.

Apart from producing crude oil, they are also rich in other natural resources such as clay, coal, limestone, glass sand, silver nitrate, and salt. 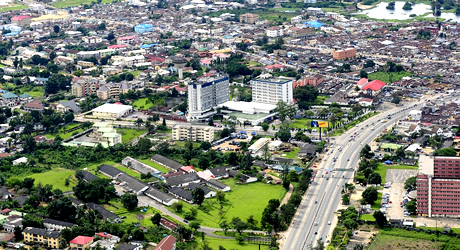 It is a fact that Rivers State refines more oil than any other state in Nigeria. Rivers state is regarded as one of the largest producers of oil because it produces about 21.43% for Nigeria.

Rivers state has a population of about 5 million people. Some of the major ethnic groups in Rivers state include Okrika, Ikwerre, Ogoni and Opobo. 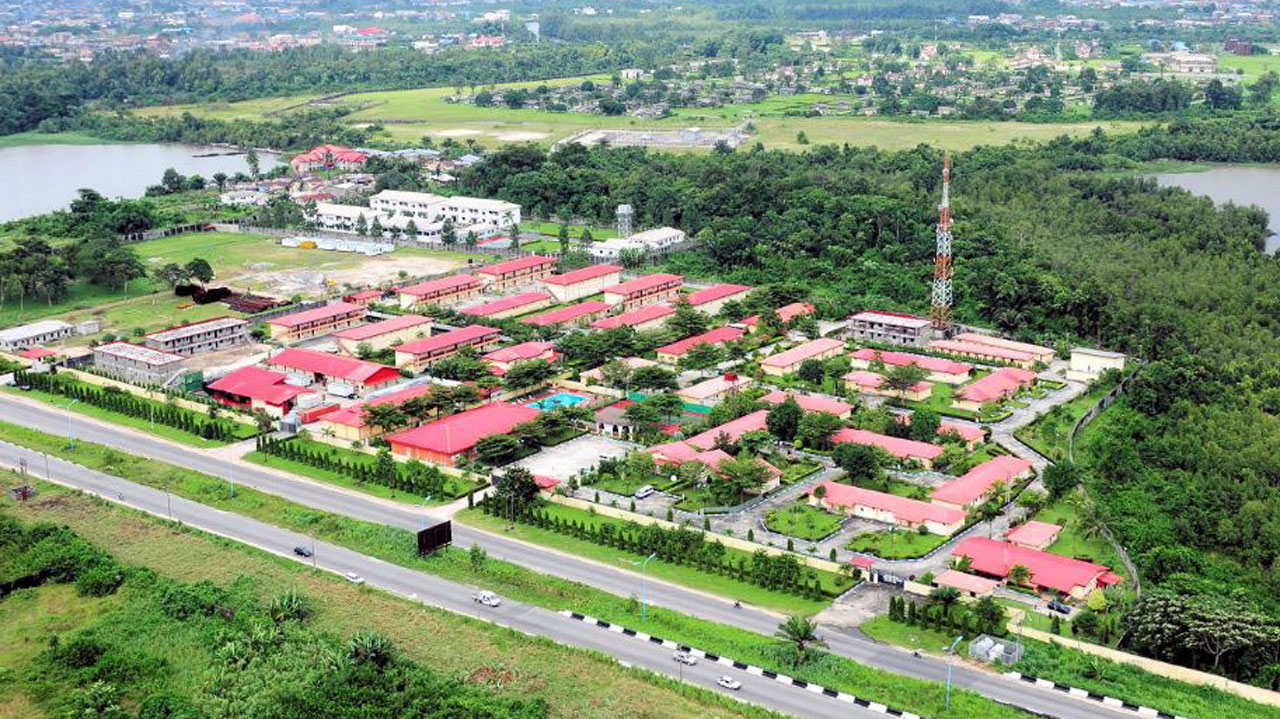 Delta State happens to be one of the richest states in Nigeria. It is largest producers of oil in Nigeria. Rivers state is located in the South-South region of Nigeria. Currently, it is made up of 25 local government areas.

Warri and Asaba happen to be the two populated areas of the state. Major ethnic groups in Delta state includes Urhobo, Itsekiri and Isoko.

Apart from producing oil, they also rich in producing other natural resources such as Timber, clay, rubber and wood. 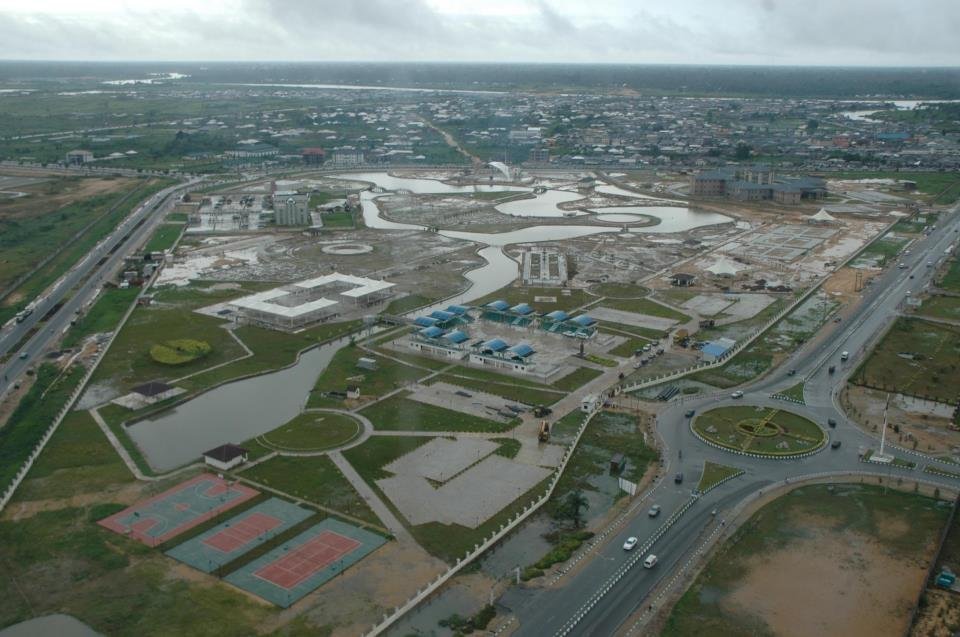 Bayelsa State is among the list of the richest oil-producing states in Nigeria. Bayelsa state was created and carved out of Rivers state and Delta state in 1996 by the-then Nigerian Head of State, Late General Sani Abacha.

Bayelsa state has been a major source of oil to Nigeria ever since oil was founded and discovered in Oloibiri (Bayelsa State) in 1959.

Bayelsa state is one of the lowest populated states in the federation. Major ethnic groups in Bayelsa State include Izon, Epie-Atissa, Ogbia, and Nembe. 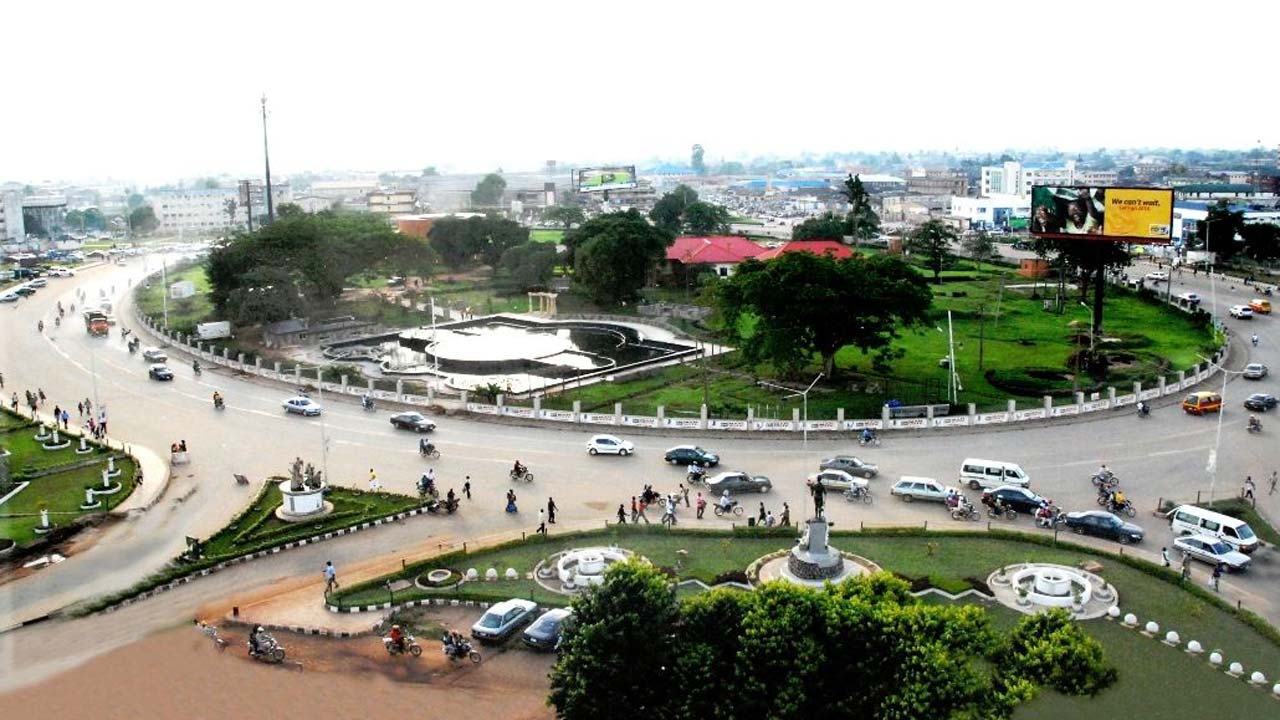 Edo State is located in the South-south region of Nigeria. It happens to be one of the richest oil producing states in Nigeria. The capital is located at Benin City.

Edo is an industrial region in Nigeria which is known for its richness in agriculture, infrastructure, crude oil, and education.

Edo state has a population estimated above 3 million people. Apart from producing crude oil, it is blessed with other natural resources such as clay, fine sand, granite, iron ore, and limestone.

The list ends here. This does not mean that only these 5 states are the only states producing oil in Nigeria. There are other states in Nigeria which are known for producing oil in the federation. You can drop a comment about what you think about this write-up.