Fans are basically low pressured air pump that makes use of a motor to produce a good quantity of air at a certain pressure. Now, having said that, let’s explain that using a bit of advanced terms; A propeller converts torque from the motor to increase static pressure across the fan rotor and to increase the kinetic energy of the air particles. The motors are typically permanent split capacitor alternating current (AC) induction motors or brushless direct current (DC) motors.

Without further ado, this article clearly explains what you need to know about fans. Including types of fans and blowers, and their basic aerodynamics (Mechanism of rotation).

Types of Fans and Blowers

Anything that has the ability to move or spin the air is generally described as a fan or a centrifugal blower. The slight difference between a fan and a blower is in their flow and pressure effects. Fans spin air all round with no or little wind direction that is parallel to the fan blade axis and can be designed to deliver a high flow rate, but tend to work against low pressure. Blower produces air in a certain direction mostly perpendicular to the blower axis at are relatively low flow rate, but against high pressure. 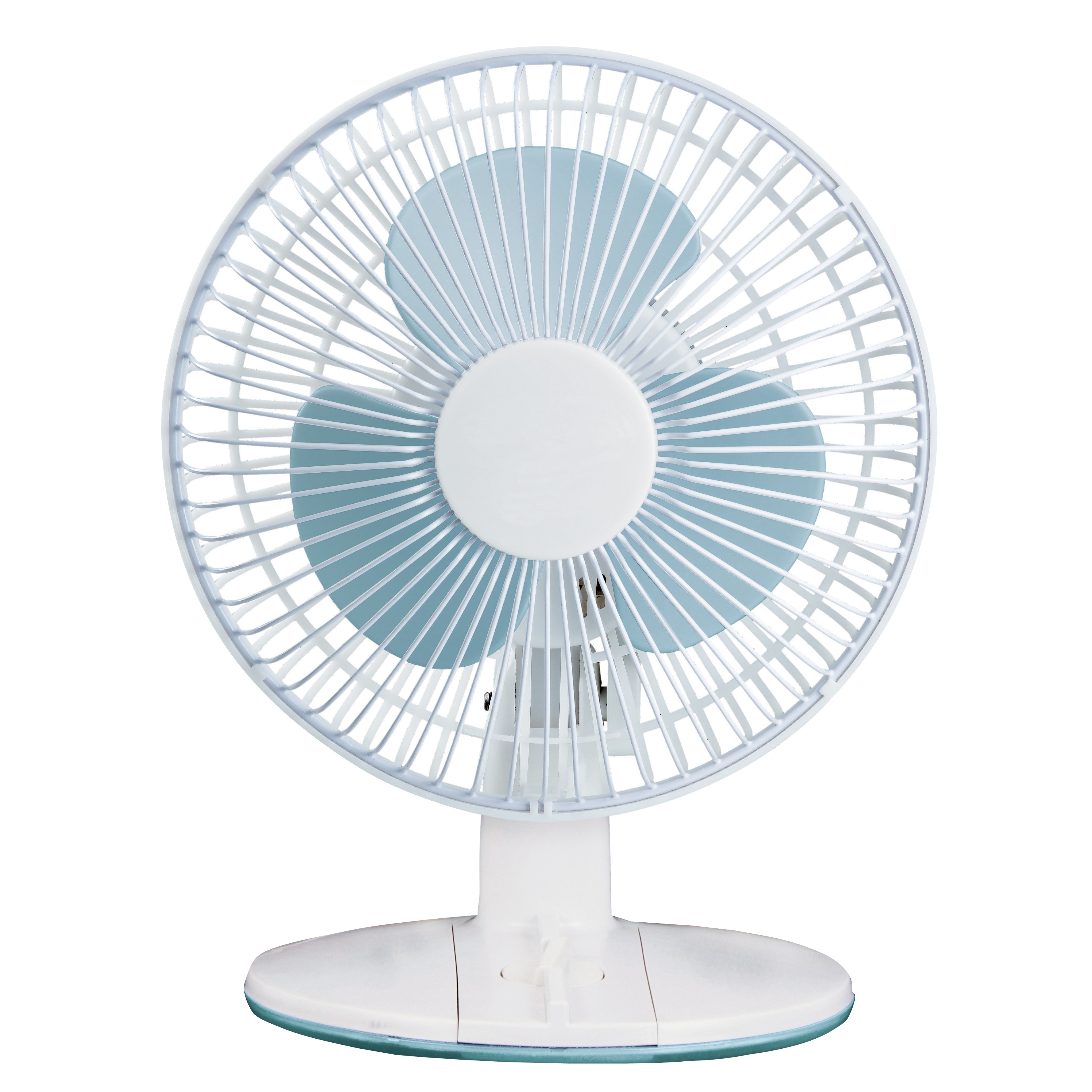 Fans come in different types. The ones mostly used are the propeller, tube axial and vane axial patterns. The simplest and the most common being the propeller are made of only a motor and a propeller. One problem with propeller fans is that tip vortices are produced by the pressure differential across the airfoil section.

How fan is built, a basic thinking can make you understand how it works (Aerodynamics). This basic knowledge starts with recognizing that blades of a fan propeller looks exactly like the wings of an airplane and in that same manner obeys its aerodynamic laws. For example, a fan blade produces lift when the chord is elevated from the direction of the relative wind.

Since fans are designed to give out voluminous quantity of air constantly, it will move the same volumetric flow rate of air irrespective of of the volume of air. However, the mass flow rate does change as the density changes. This makes it relatively important  when equipment is expected to operate at altitudes significantly greater than sea level. Therefore the volumetric flow rate required at altitude (low density air) will be greater than that required to achieve the same cooling as at sea level.

If you have any question or contribution regarding this article  on what you need to know about fans, kindly drop it in the comment box below or alternatively make use of our contact us page.