Best  Video Games You Should Play Before You Die

There are some video games that you really don’t want to miss out on playing as you progress in every stages of your life. However, most PC games cant be compared in terms of its functionalities. Here are my suggestions…

Some games stand the test of time no matter the competition, some games are classics from the first moment you pick them up. Here are top five games that, under any circumstance, you should play before you shuffle your life partner without looking back. Feel free to add your own in the comment section below.

Why: The Halo series is one of a kind. It brought friends together to blast one another in an epic space combat. Halo 3 is perhaps the best of the series when it came to the glorified multiplayer, with a dramatic storyline with absolutely no shortage of opera music cues and a hardy character customization. Many titles still try and replicate what Halo did and it just can’t be matched.

READ ALSO:Top 4 Essential PC Game Accessories You Should Have

Why: Minecraft is one of the best-selling video games of all time, so you would have to be living under a rock as a gamer to have never come across it. You get to create your own world basically and do whatever you want. If you think it, then you can create it. The nice thing about Minecraft is it is offered on almost every platform, including smartphones. This game is good for letting your mind wander and become an artist.

Why: Mario is one of the most known titles, but anyone can tell you this might be the best game in the franchise. The game is not like any of its predecessors because this was the first 3D platform game in the series. It is a bigger world than the ones before and the additional moves and jumps Mario can do makes the game fast-paced and more exciting. There are a total of 120 stars and the game has a ton of replay value. Mario platformers are still being made today and none of them still cannot come close to how good this game was. 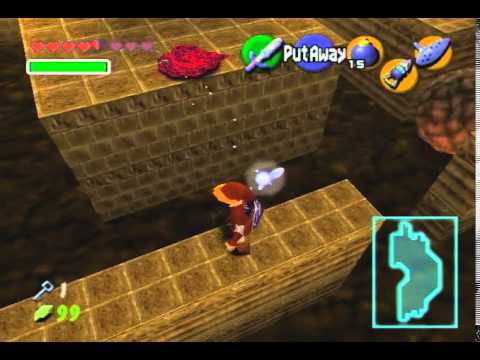 Why: Everyone has their favorite Zelda game, but Ocarina of Time encompasses the best features from the glorified series. There is a huge world that you have the freedom to explore, a magnificent score, and a truly remarkable origin story. The dungeons are not too challenging, but intricate enough to not get too mad when you can’t figure a puzzle out. 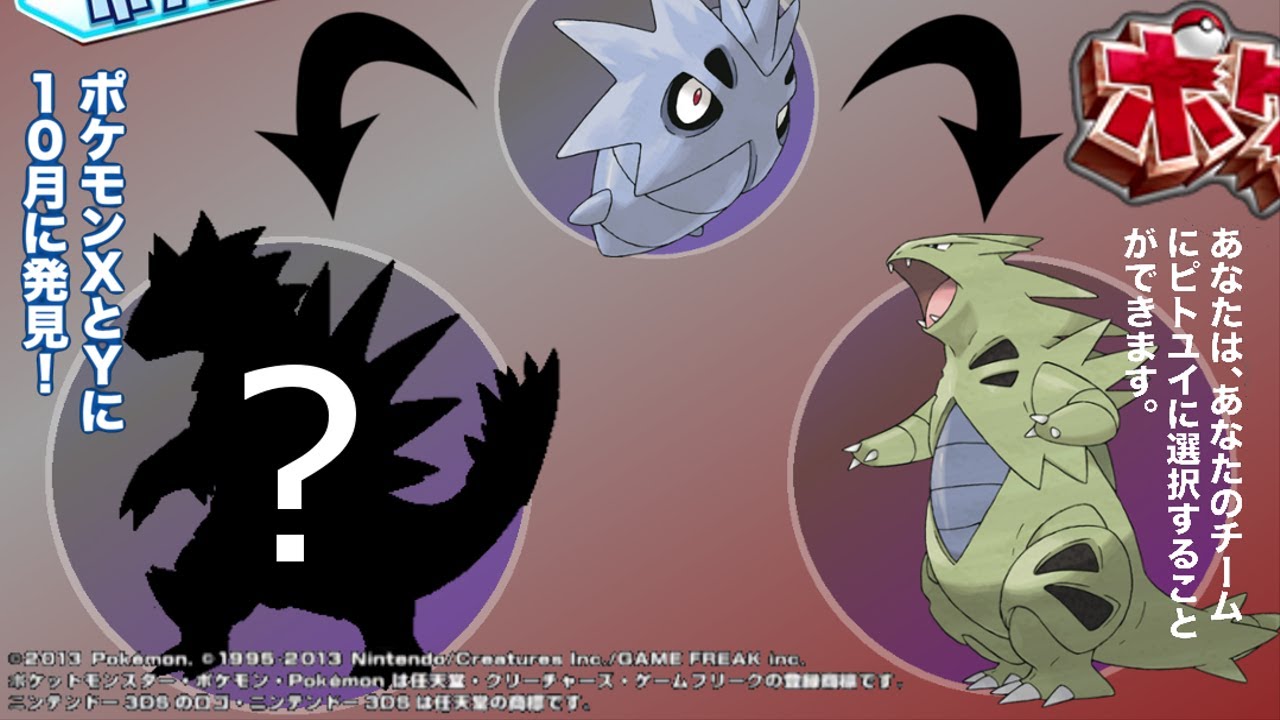 Why: Whether you are a kid or an adult, with this franchise that never seemed to matter. Pokémon revolutionized what it meant to make characters like Pikachu come alive. They modernized the handheld multiplayer gaming and made it what it is today. X and Y is one of the newer titles, which is great because the game never stops using the old characters the adults grew up on.

If you haven’t played any of the listed games above, then, quite simply, you are missing out on one of the best video games that has ever been released.

READ ALSO:
5 Types Of Malware That Can Be Downloaded On Google Play Store
Check Out Some of the Best Gadgets You Can Use as Christmas Gifts
Top 4 Essential PC Game Accessories You Should Have