Google Pixel 3 Android Phones have been remarkably awesome. Google, for the past years have been revolutionizing, growing from one updated device to the other. Recently, Google just launched the new Google Pixel 3 into the market. This hasn’t still created big differences between the pixel 3 and pixel 3 XL. They still look alike physically but slight different in operating system (OS).

Here is what you need to know about Google pixel 3 android phones;

The pixel 3 has more audience in the market simply because it is smart enough to screen your calls for you. Unlike its rivals in the industry, you do not get facial recognition or an in-screen fingerprint sensor and that exactly is why the android phone works well. The Pixel Stand accessory delivers wireless charging while turning your phone into a mini Google Home.

You may be a bit confused about the sizes of the pixel 3 because it comes in  different sizes. It comes with the larger 6.3in Google Pixel 3 XL and the smaller 5.5in device. From users experiences, it has the best and incomparable camera since it carries 8MP front camera has a wide-angle lens that can capture more than a standard front facing camera which is perfect for the purpose of taking group selfies.

The most amazing characteristics of the Google pixel 3 android phones is that you get unlimited online storage for all your photos in Google Photos.

Reasons why the Google Pixel 3 android phone is the peoples’ choice; 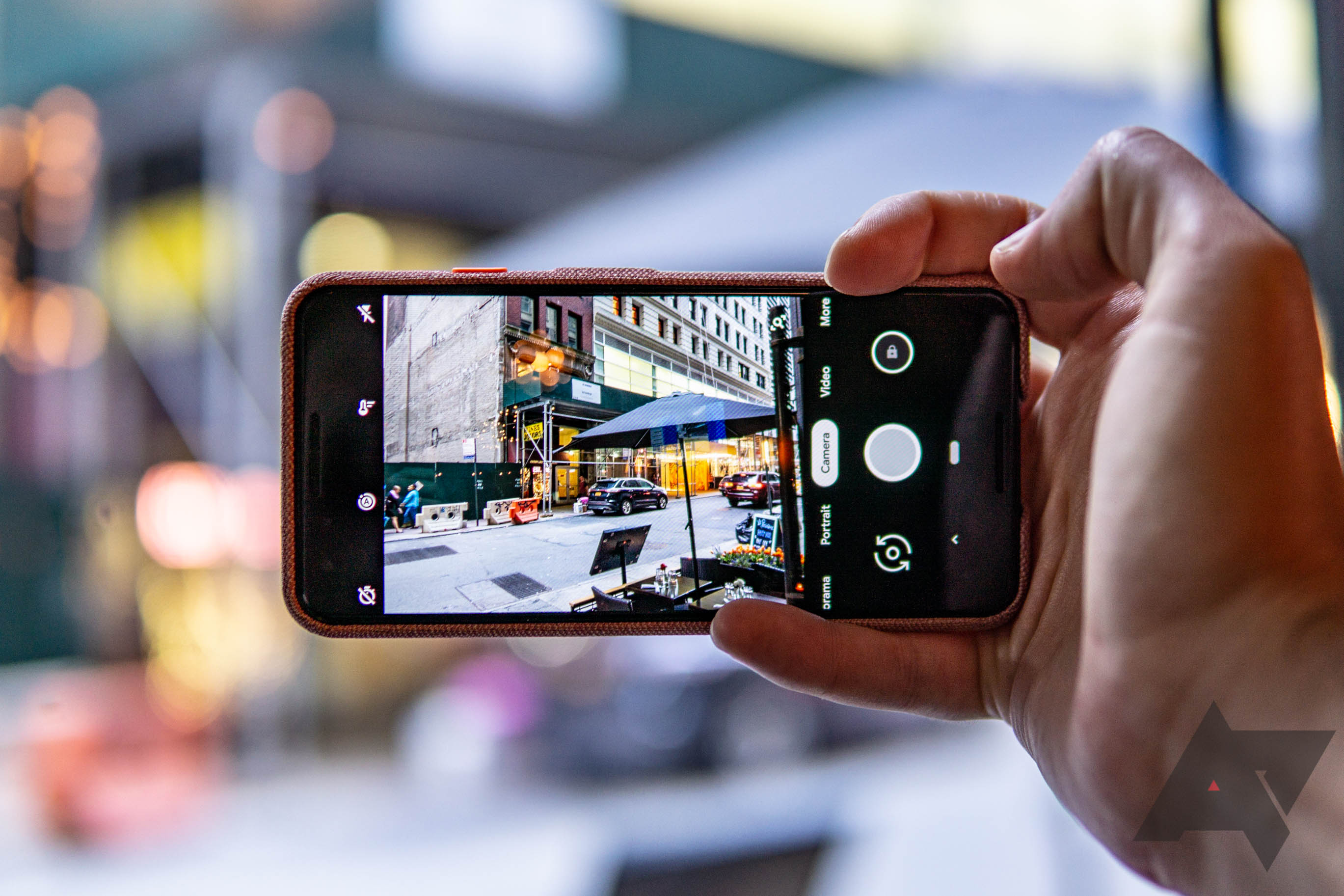 The Google pixel 3 has a fascinating look and design so there’s hardly any bezel around the screen. This in other words means that you don’t have to increase the screen the of the handset which it will make it too cumbersome to use since the screen it big already. It has also has a front camera and speaker protector notch which other smartphone companies are adopting nowadays. It retains the two-tone rear design with the fingerprint scanner on the back.

As earlier mentioned in this article, one of the clear differences between the Google pixel 3 and the Google pixel 3 XL is the Operating System (OS). The two devices run Google Android 9.0, also known as Pie. Another amazing fact about the new operating system is the Google Lens which allows the camera to be pointed at real items and interact with them. For example, point it at a movie poster and in one tap you can click through to the official website for the film. Similarly, if you hover the camera over a restaurant menu, it will highlight the phone number. Tap and the phone will begin dialing the number.

The phone also offers a call-screening feature like BT’s Call Guardian, which can be found on some of its home phones. If you switch this feature on, the phone will answer the call and ask who’s calling. You’ll get an alert onscreen with the information and then and you can decide if you want to pick up and talk to the caller. 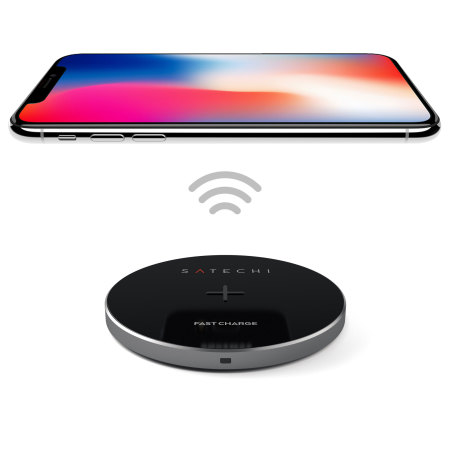 So far you’ve been able to figure out the best of Google Pixel 3 Android Phones compared to the Google Pixel 3 XL Android Phones. For those who intend to make a purchase of the phone, we believe this article has been of a great help and guidance. Let us read from you in the comment box if you have any complain or contribution regarding this post.

RELATED POST ON ANDROID AND GOOGLE DEVICES
√TOP 10 UNUSUAL THINGS YOU NEVER KNEW YOUR ANDROID COULD DO
√5 Notable Differences Between Samsung Phones and iPhones.
√Top 10 things Your Smartphone can Do
√Top 10 Android Phones with over 3,000mah Battery Capacity
√How to Start Phone Repair Business in Nigeria
√Galaxy S9 and S9+ Review: The Android Phones to Beat
√500,000 Android Users Downloaded Malware Made By One Developer 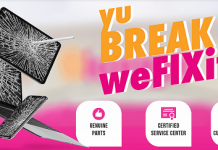