Huawei Smartphones have been in high demand in recent years all over the world. Huawei is arguably one of the best smartphone brands that run on Android Operating System. Huawei brand and company makes top quality phones and related gadgets at reasonable prices.

This phone makes our number one spot in this list of top ten Huawei phones to buy. It has a 6.39 inches AMOLED display. It has capacitive capacitive touchscreen, it uses Android 9 Pie. It has octa core HiSilicon and uses 6GB RAM. It has triple camera of 40MP, 20MP and 8MP also has a front camera of 24MP. It is 4G LTE enabled and water and dust proof. It has a fingerprint sensor too! It costs $639 on Amazon.

This phone makes the second best on our list. It has a screensize of 5.5 inches and a resolution of 1080×1920 pixels. It has 12MP back Camera and 8MP front camera. It has LED flash and HDR. It has loud speaker and 3.5mm jack. It is Wi-Fi enabled, GPS enabled, Bluetooth and Radio enabled. It has a battery power of 3,340 mAh of non-removable battery. It costs $107 on Amazon and was released in 2016. 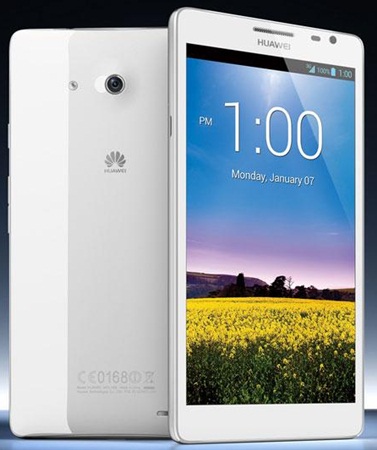 This is an improved version of Huawei Honor 7X. It has a 5.93 inches display and has IPS LCD capacitive touchscreen. It uses Android 7.0 as operating system. It has 64 Gigabytes built-in storage and 256GB of memory card. Battery Capacity is at 3,340mAh (removable), it has 4GLTE and fingerprint sensor. It costs $220 on Amazon. 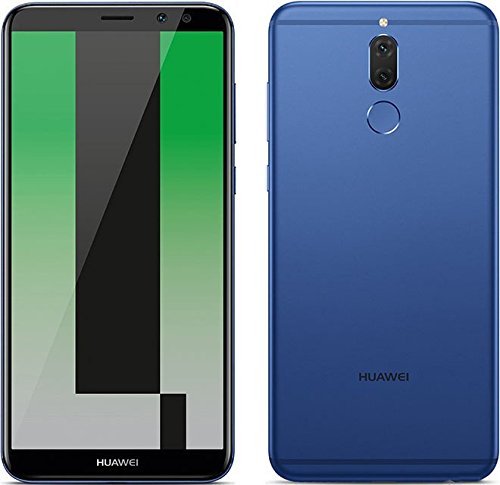 This new phone from Huawei costs $455.99 as at 2017. It has dual SIMs that are 4GLTE. It has intelligent dual camera of 13MP for the back camera. It has a stunning 5.9 inches full view display. It has super fast charging and a battery Capacity of 3,340 mAh. Huawei Mate 10 Lite was released in 2017. It is Wi-Fi and GPS enabled. 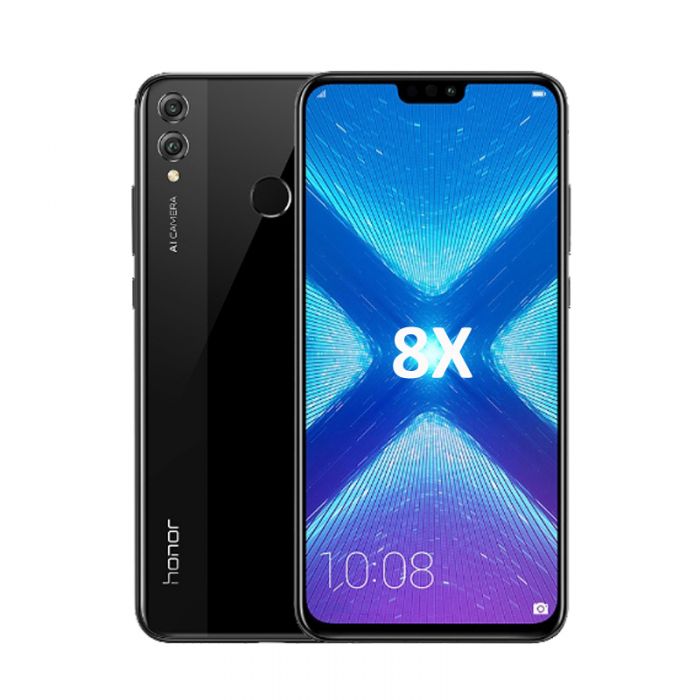 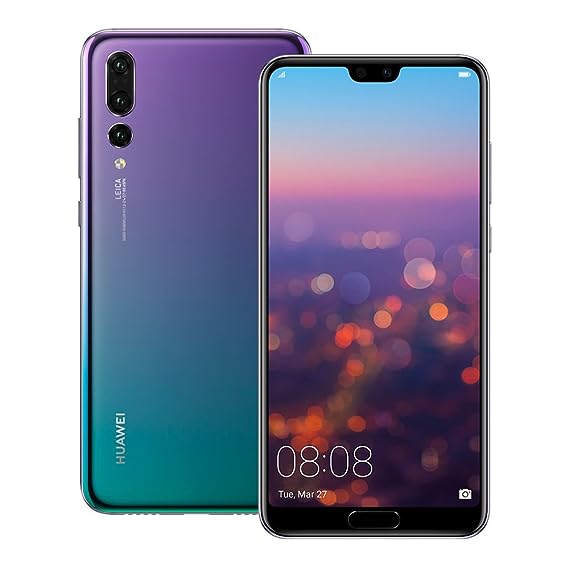 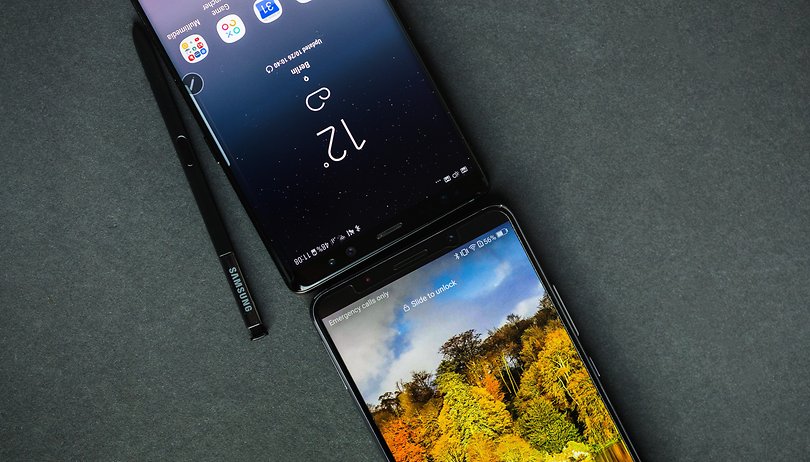 This phone costs $499.99 on Amazon. It has 6 inches display, it has AI processor, it has dual Leica camera. It has water resistant, it has super fast charging within 20 minutes! It is dust resistant, its resolution is 2160×1080 pixels. It has a 4000mAh battery, it has two times the speed of 4G LTE for fast browsing. 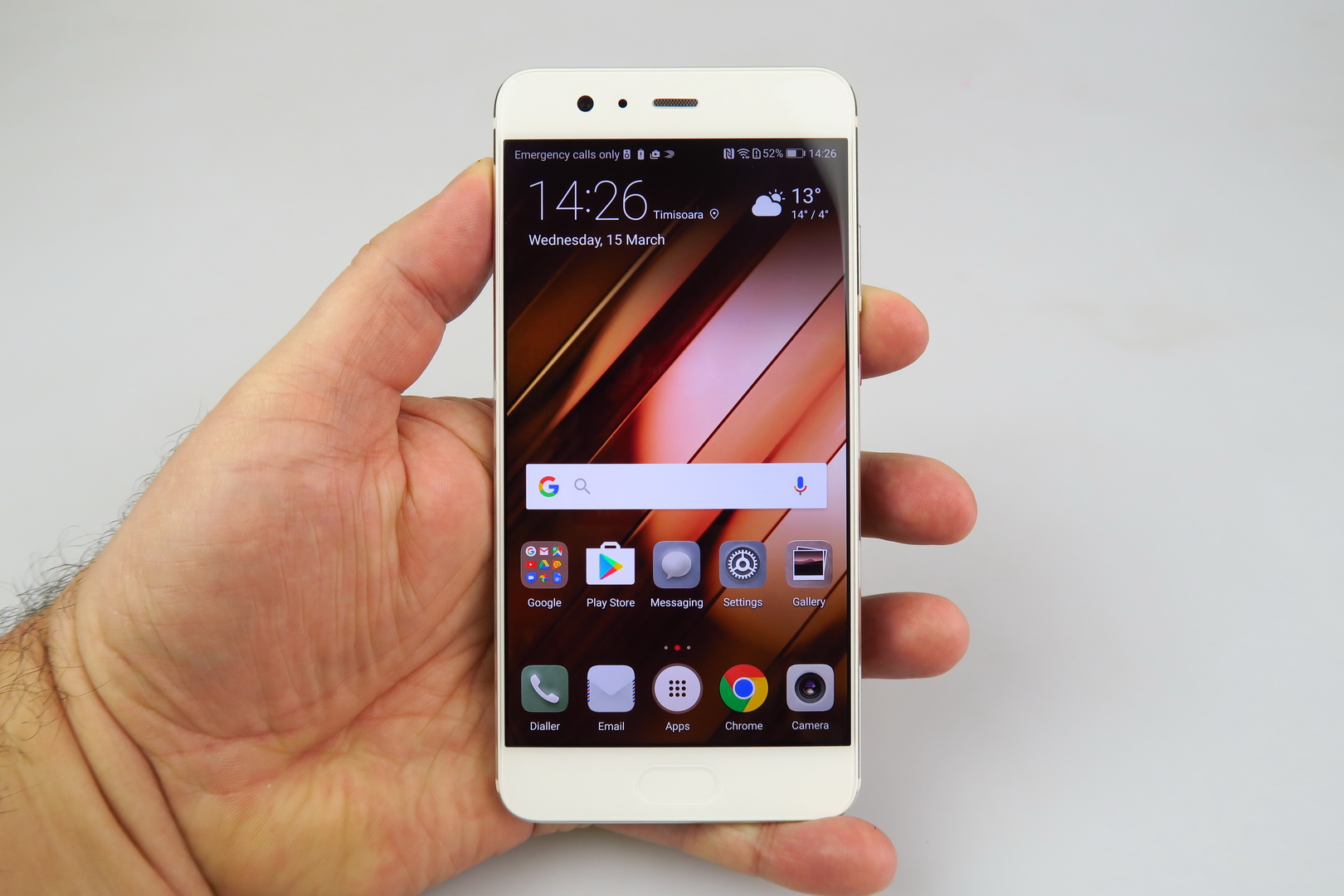 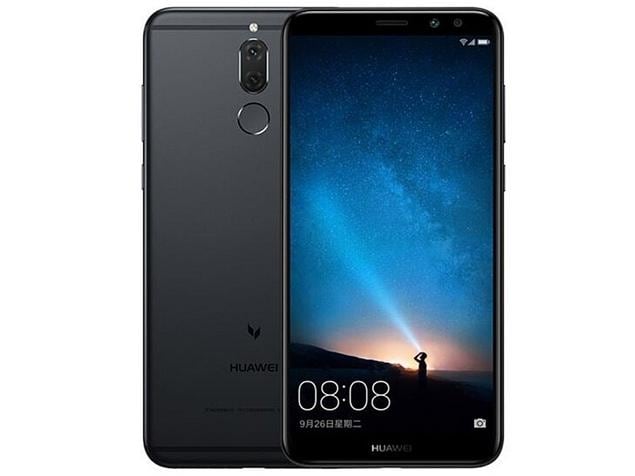 So, there! Above we listed the top ten best Huawei phones you can get. These ten phones listed above, are well liked by users across the world. Try anyone.