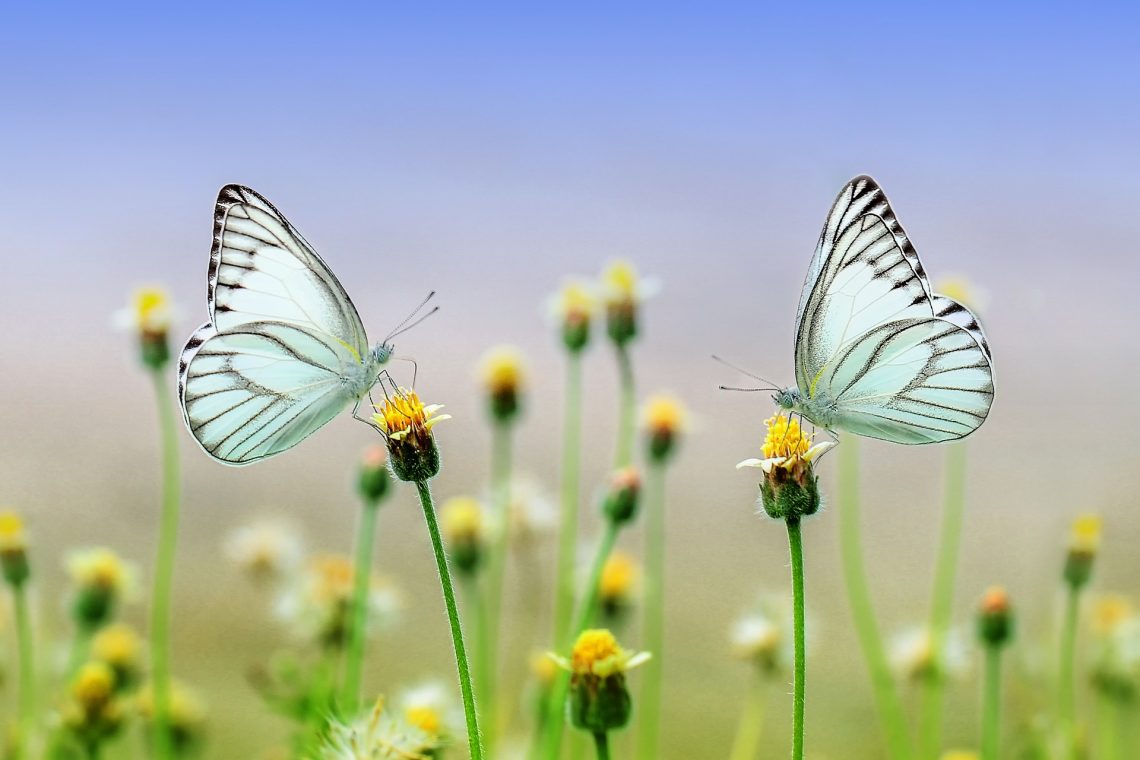 One of the biggest problems when seeking advice of a cancer surgeon is trying to understand what his personal biases are. It’s essential to get a second opinion on your breast surgery (lumpectomy, mastectomy) if you aren’t 200 percent convinced that the recommended procedure and surgeon are right for you. Suggestions below are aimed to lead you in the right direction: 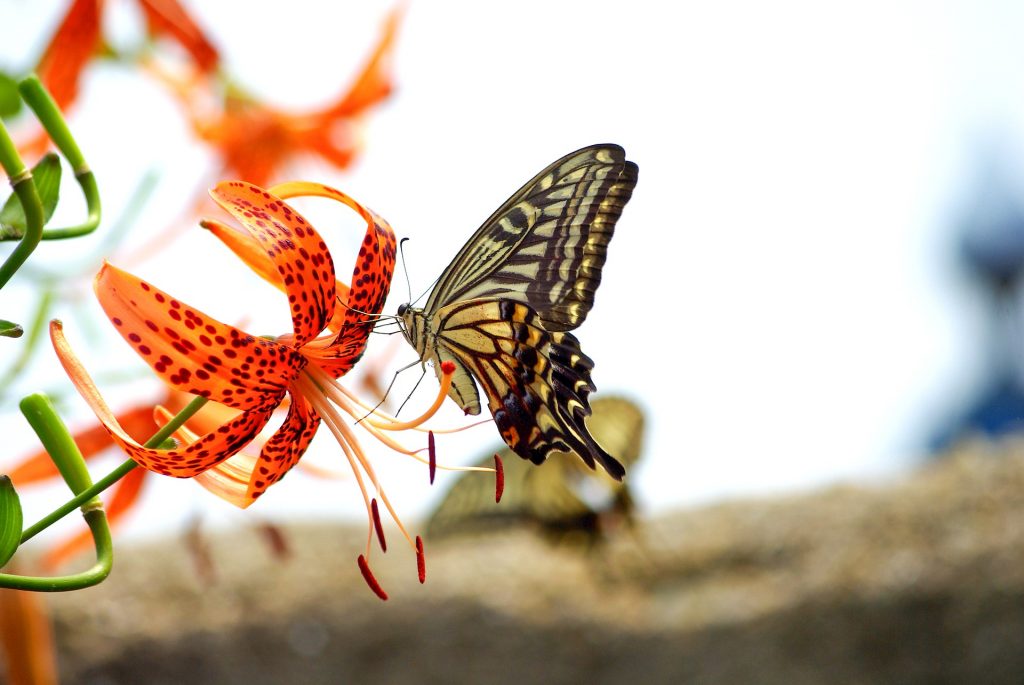 QUESTION # 1: What, if any, alternatives to breast surgery do I have? Please, describe my nonsurgical options. If none, why do you recommend breast surgery for me?

If you don’t ask this question up front, you’ll never know if you might have saved yourself the time and discomfort of breast surgery. Since most women with breast cancer, including those with early stages I and II, have some kind if surgery, the chances are that your doctor will recommend surgery for you of some kind.

The follow-up question that might be worth asking, especially if you have very early breast cancer, is, “What happens if I do nothing?” or “What’s the least-invasive treatment I can have and still be relatively safe?” 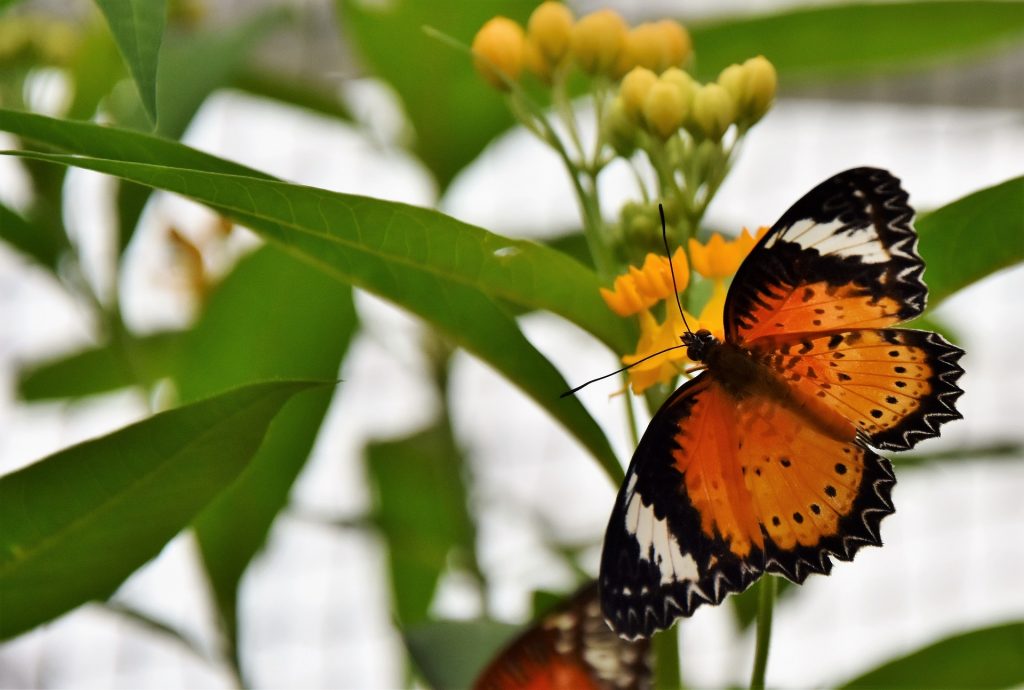 QUESTION #2: Which type of breast surgery do you recommend for me? Why? What are the specific objectives and benefits of this surgery in my case?

You will probably be given the choice between the two main types of breast surgeries performed today, breast-conserving surgery and mastectomy. The decision will be based on your diagnosis, your doctor’s recommendation, your family history of cancer, and your personal preferences. Knowing your own tolerance for uncertainty will also help you choose between a lumpectomy and mastectomy, and between a mastectomy and a double mastectomy.

There are two types of breast conserving surgery, lumpectomy and partial (segmental) mastectomy.

A lumpectomy removes breast lump (tumor) and a surrounding margin of normal tissue. If follow-up tests on the margins (edges) of the tissue indicate cancer cells, you may have another surgery known as re-excision to remove more tissue.

The second type of breast-conserving surgery is called a partial or segmental mastectomy. In this surgery, the cancer is removed as well as some of the breast tissue around the tumor and the lining over the chest muscles below the tumor. Usually some of the lymph nodes under the arm also taken out. Your doctor may recommend the same follow-up treatment plan for radiation therapy and/or chemotherapy following this kind of surgery.

Breast experts generally agree that for most women with early stage of breast cancer (I and II), breast-conservation surgery (lumpectomy/partial mastectomy plus radiation therapy) is as effective as mastectomy. The survival rates of women treated with these two approaches are the same. 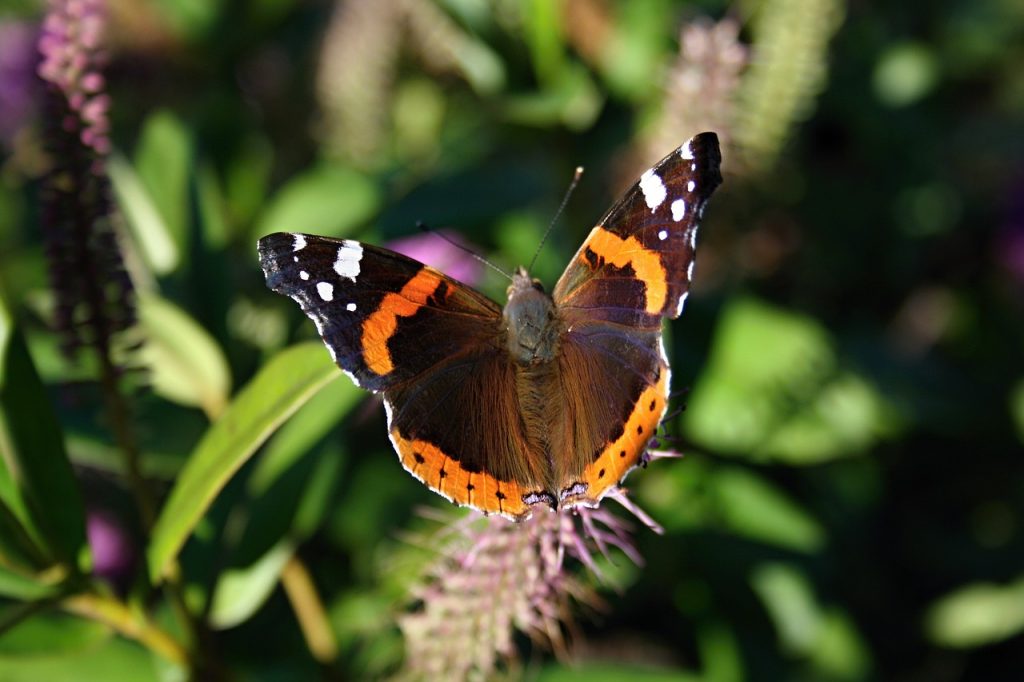 In the first type, called a simple or total mastectomy, the entire breast is removed but not the underarm lymph nodes or underlying muscles.

In the second type of mastectomy, called a modified radical mastectomy, the entire breast and some of the underarm lymph nodes are removed. If you have a smaller tumor, you may be a good candidate for a newer version known as a skin-sparing mastectomy, where most of the skin over the breast (other than the nipple and areola) is left intact. If you are considering breast reconstruction surgery, this might be worth talking about with your surgeon.

Keep in mind that immediate reconstructive (plastic) surgery is possible for nearly all breast cancer patients. The most important point is a choice. Your surgeon should strive to help you understand these surgeries and be supportive partner in your choice.

Cancer surgeon Todd Tuttle, M.D., has noted a growing number of double mastectomies, especially among young women. “I think this is an emotional decision. Women want to avoid this awful experience again. But I’m always concerned that this decision is rushed just because of the nature of breast cancer.” This trend leads to the next question. 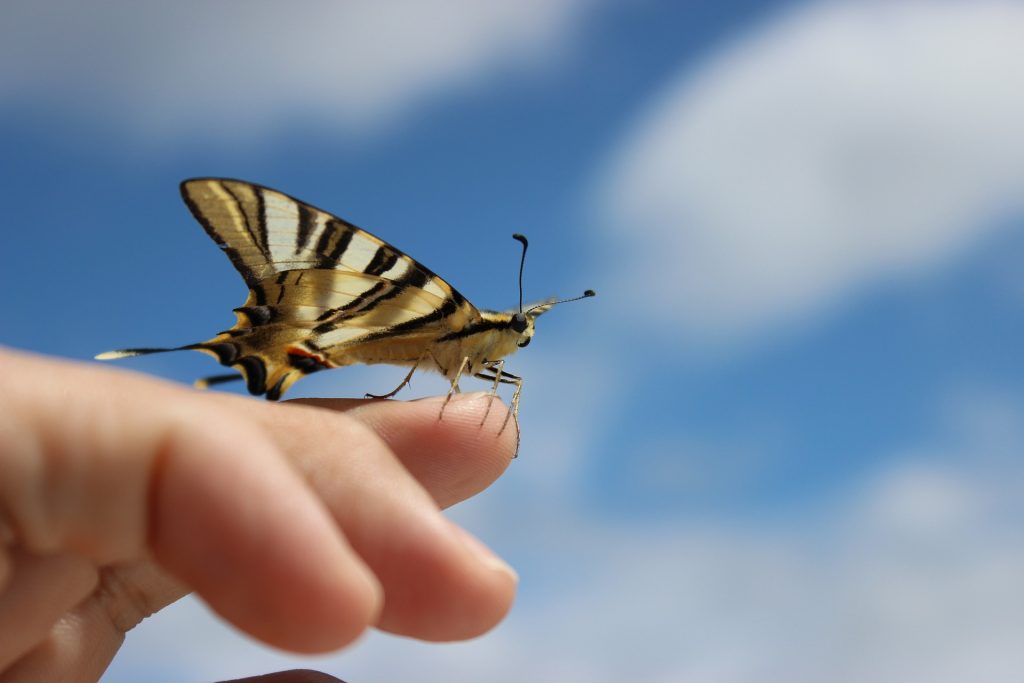 QUESTION 3: How many of each type of breast surgery did you personally perform during the past year? What is your personal preference for performing lumpectomies versus mastectomies?

One of the biggest problems when seeking advice of a surgeon is trying to understand what his personal biases are. Just like the differences between Republicans and Democrats or liberals and conservatives, everyone has biases, including surgeons.

Be sure to ask any other questions you feel are important to understand your surgery. Don’t be intimidated by the surgeon. Surgeon’s skills as explainers and listeners vary widely. If you are confused, the surgeon hasn’t explained it well enough. Period. It’s not a reflection of you or your intelligence.

What in essence you want to understand (and it may be tricky) is how likely your surgeon is to perform one certain breast surgery consistently instead of using the full spectrum of surgical choices. For example, if your surgeon has strong preferences for doing mastectomies, the newest procedures or breast-sparing options might never even be discussed. Older doctors (ones who graduated from medical school before 1981) favor a mastectomy, which was the standard breast cancer treatment for years. Mastectomies are less expensive to perform than lumpectomies and pay the doctors more. Poorer women or ones who lack health-care insurance have more mastectomies than women in other socioeconomic groups.

The other factor is fear. Many women are afraid of cancer recurrence or radiation therapy, so they choose a double mastectomy even when one breast has cancer.

It’s ultimately your choice about breast surgery if you are a candidate for both lumpectomy and mastectomy. “You don’t want a cookie-cutter approach to your surgery”, says advanced oncology nurse Melissa Craft. Get a second opinion if you aren’t 200 percent convinced that the recommended surgery and surgeon are right for you.

The 10 Best Questions for Surviving Breast Cancer: The Script You Need to Take Control of Your Health, by Dede Bonner Ph.D.