JETS club projects in Nigeria – why are they important?

The JETS Club project helps reveal the full potential of young minds in Nigeria. JETS (Junior Engineers, Technicians and Scientists) is a way for the Nigerian child to discover his creative potential. Learn more about this amazing program. 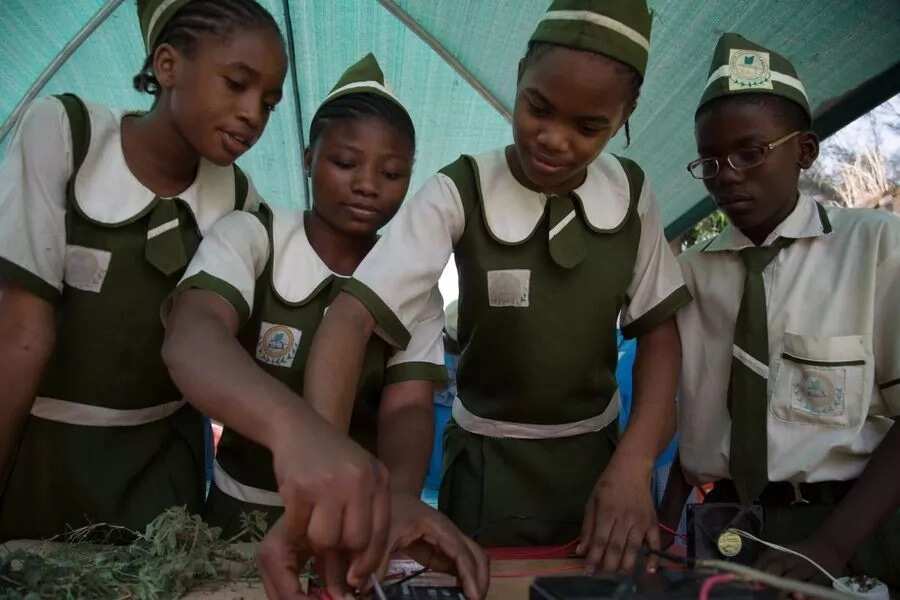 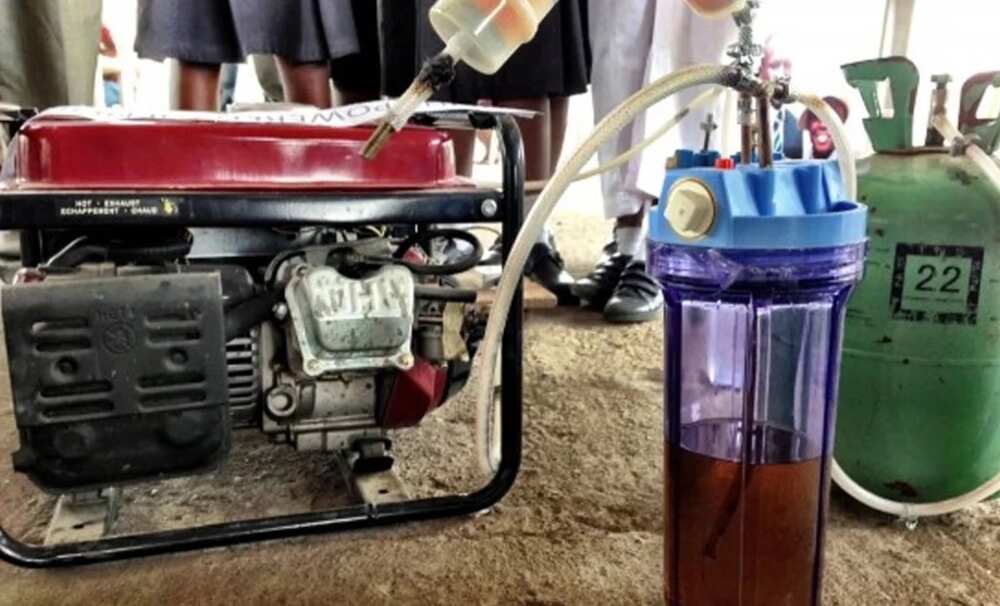 Science fair projects are one of the greatest opportunities for kids to open their minds! It helps students learn the sciences, not from a theory point of view, where they learn only facts, but they have to do real experiments. Scientific projects also develop the spirit of constructive competition between students. It’s so much more than passively listening to teachers in class.

According to Godwin O. Eshagberi, there are four types of science projects in which children can participate! Projects to create an external object.

For example, projects that bring ideas on how to solve the world’s poverty problems, deforestation or the preservation of endangered species. Projects created to provide students with knowledge or skills.

This could be a research experience. Scientific projects in Nigeria help children develop their scientific and technical skills. It also helps them to create a name not only in Nigerian science, but also in global scientific spheres.

According to Premium Times, Akwa Ibom has become the new winner of the 20th national JETS competition. The state has been rewarded by its project “Biodegradable Waste to Wealth”. Akwa Ibom also took second place in this competition for his “Orange peels” project. These peels were presented as a good remedy for many diseases, such as hangover, overweight and other medical problems.

JETS Club projects aim to encourage young minds to focus on science. The young scientists are aware of the current problems in Nigeria and wish to solve them. The 20th national competition JETS 2017 proved it.

OBJECTIVE OF THE SCIENCE QUIZ COMPETITION

BENEFIT OF THE QUIZ COMPETITION TO THE HOST SCHOOL/ORGANISATION

The JETS Club was created to offer children an introduction to science in Nigeria. The club was established in 1982 by Professor Okebukola. The JETS Club project in Nigeria has encouraged the smartest kids to think like a scientist. Some JETS club activities have even been broadcast on national television. Unfortunately, the popularity of the program is decreasing. The decline in JETS was due to the decline of education in Nigeria. For this reason, there has been no major scientific project in Nigeria since the 1990s. 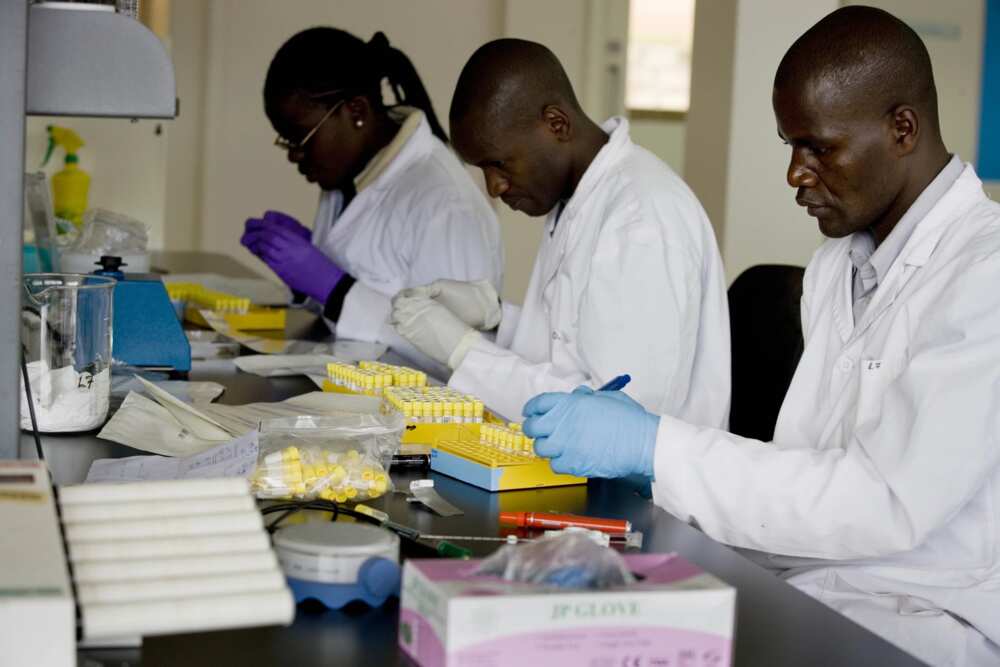 The JETS Club project resumed in 2004 during the first National School Science Festival. This science fair took place in Benin City. The festival focused, among other things, on the practical aspects of scientific projects. In 2009, Intel became interested in funding projects related to the science fair for children.

Therefore, Intel ISEFF has become popular in the country’s secondary schools. The finalists of this Nigerian national competition were able to present their projects in the United States.

One of the largest science projects in Nigeria was created by four adolescent girls in 2012. At that time, media attention, both in Nigeria and outside of Nigeria, published articles about these four girls. Bello Eniola; Faleke Oluwatoyin; Akindele Abiola; Duro-Aina Adebola. 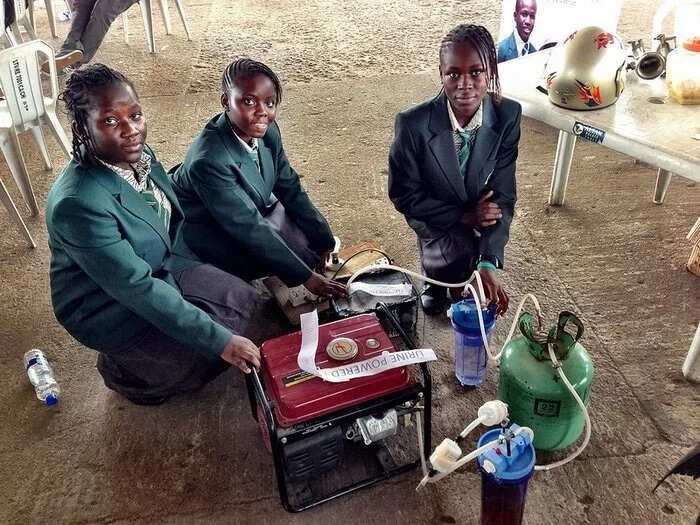 The urine is put in an electric cell. This cell divides it into hydrogen, nitrogen, and water; The hydrogen is then purified by a water filter and transferred to a gas cylinder;

The gas bottle transfers the hydrogen into a liquid borax bottle.

This is used to remove unnecessary moisture from the gas;

Pure hydrogen should be introduced into the generator and create electricity;

According to the girls, a liter of urine is enough to produce electricity for six hours.