Nigerian musicians are among some of the world richest musicians around the globe. Some of them like Davido, Wizkid are known for buying some of their extravagance items in cash whether in Naira, Dollar or Pounds.

Besides the Music Industry in Nigeria is so profitable that making a monster hit can easily through you into a millionaire status if you weren’t already one. That tells why some of our music stars showcase their affluence on social media.

Do you wonder how much much your favourite Nigerian musician is worth? Then you are reading just the right article, as we will outline the top 10 richest musicians in Nigeria and their estimated net worth in Naira.

The figures of their net worth are drawn from cumulative wealth, gig fee, endorsements and probable investments by these artists in the past 12 months.

Below is the ranking of Nigerian music stars according to their net worth. 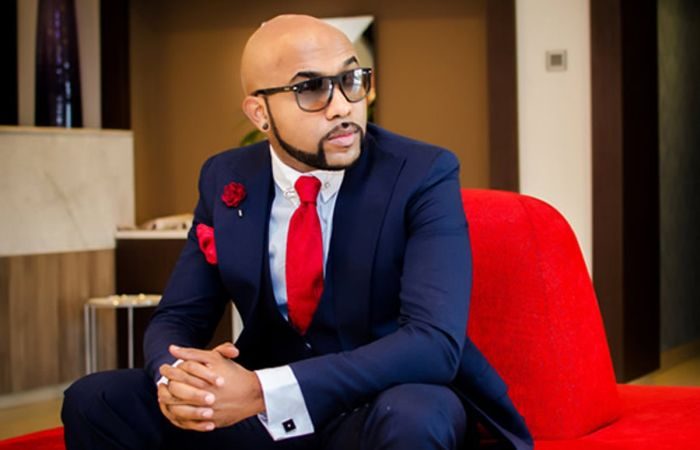 On the 10th spot is Mr. Olubankole Wellington widely known by his stage name Banky W. The R&B singer is a top Nigerian artiste who commands both influence and the money too.

Last year the EME boss declared his interest to run for the office of the Member House of Representatives for Eti-Osa Federal Constituency. He did run and came 1st runner up on the platform of a relatively unknown party.

Before the politics, Banky W has huge brand influencer and ambassador for multinational companies like Samsung, Uber, etc with benefits running in millions.

He is happily married and has other interest in acting, film production, event host, and public speaking. His estimated net worth is put to be around N1.5 billion. 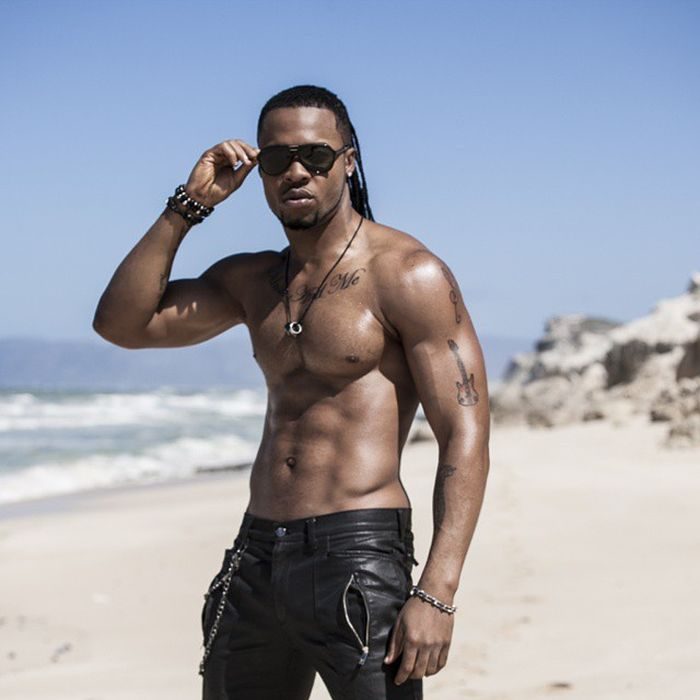 Contemporary highlife king Flavour takes the next slot right after Banky W. The ‘Ada Ada’ crooner is a big toast in Eastern Nigeria where he hails from.

Flavour is one of the busiest Nigerian music stars as he plays at least 3 to 7 shows every week with a high service charge.

The athletic singer is a brand ambassador for Bullet Energy drink, Life Lager Beer, etc. The estimated net worth of Flavour is pegged at around N3.7 billion. 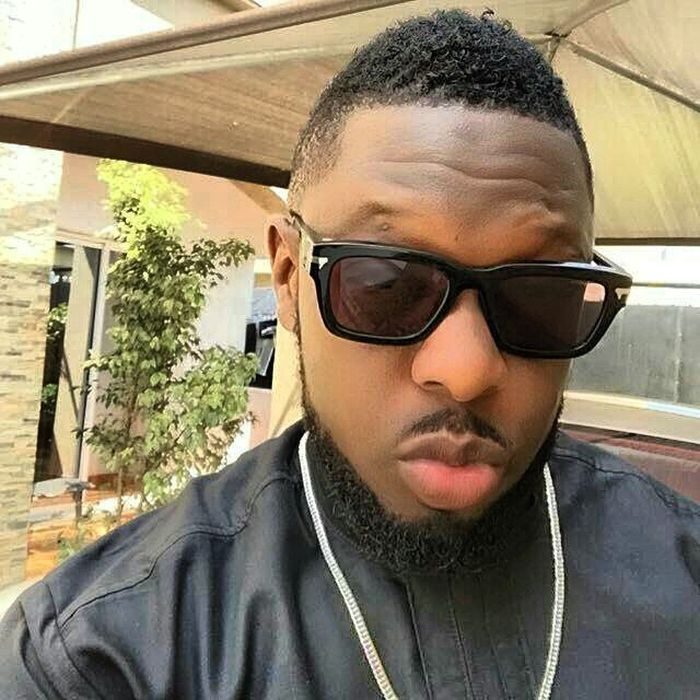 Nigerian dancehall star Enitimi Alfred Odom better know as Timaya takes the number 8 position in our ranking. The DM Records boss tries to keep a low profile but he is very much as far as entertainment in Nigeria is concerned.

The Bayelsa born singer according to insiders takes home about 8 million Naira to do his job at any occasion he is called upon to perform.

At the moment the ‘Balance‘ crooner has running endorsements deals with Nigerian TeleCo Glo and Cognac brand Hennessy all worth several millions of Naira.

A few months back to last December the singer was buying new cars for his associates and himself to celebrate the festivities. Timaya’s estimated net worth is put at N5 billion. 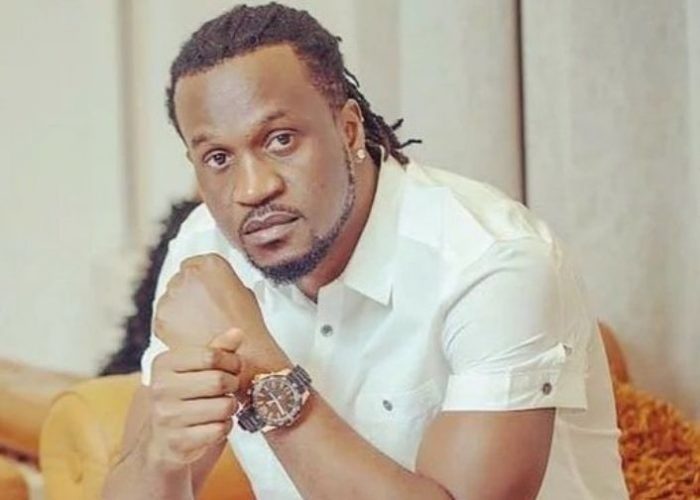 Paul Okoye aka Rudeboy is a former member of the sensational music duo Psquare. He occupies the number 7 spot. Paul Okoye and his brother Peter used to rule the African music scene until they split two years ago.

PSquare was among the top three richest musicians in Africa before the separation. The music group used to charge the highest fee for a gig by any Nigerian artist, that has somehow changed as he stands alone.

These days, the ‘Reason With Me‘ hitmaker embarks on tours across Europe and America with his brother and kills the shows notwithstanding. His estimated net worth valued at about N5.8 billion. 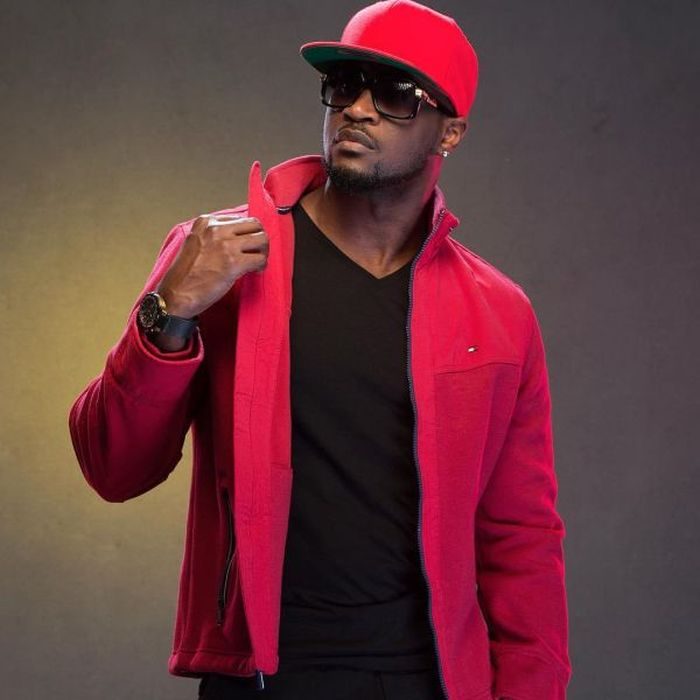 It has been about two years since Peter and Paul Okoye former members of P Square split up. Before now the duo used to be higher up in the rankings as their net worth was calculated together.

However, after the split Mr P still got the bag secured. The singer is a brand ambassador to brands like Olympic Milk, Kia Motors, Tecno, etc. 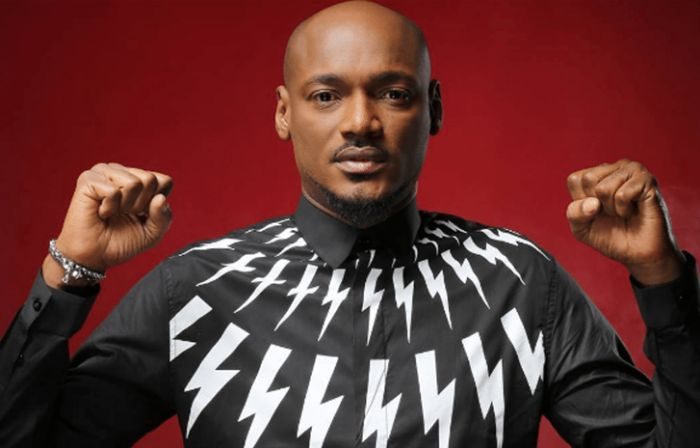 This year 2Face aka 2Baba marked his 20 years of being in the Nigerian music industry in collaboration with Trace Naija. He is the 5th richest musician in Nigeria according to our list.

The 43-year-old singer is very likeable by his colleagues both young and old. His goodwill and mature demeanour have made him a magnet of brand endorsement deal from the likes of Glo, Campari, etc.

2Baba who is also popular for his number of children is a top real estate investor, especially in the nightlife business. As a consistent hitmaker 2Baba’s net worth is estimated to be about 6 billion Naira. 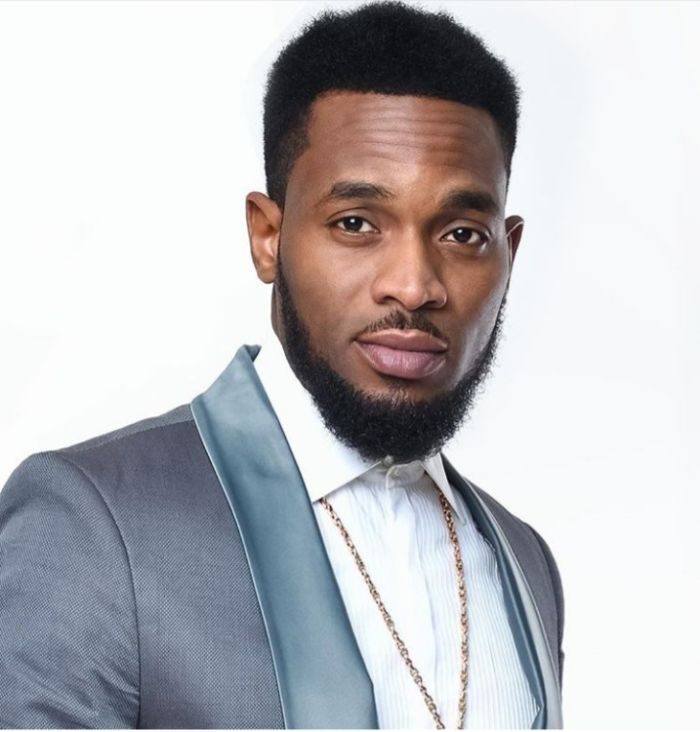 Dapo Daniel Oyebanjo aka D’banj is about the best Nigerian entertainer out there any time he takes the stage to perform. The DB Records boss is a consummate brand ambassador to multinational companies.

D’banj charges a fortune to mount the stage anywhere to perform a figure of about N6 million he also made a runway debut in Johannesburg, South Africa.

Last year he gave a rousing show at Global Citizen Festival Mandela 100 in South Africa last December. He is worth an estimated figure of about 6.2 billion Naira. 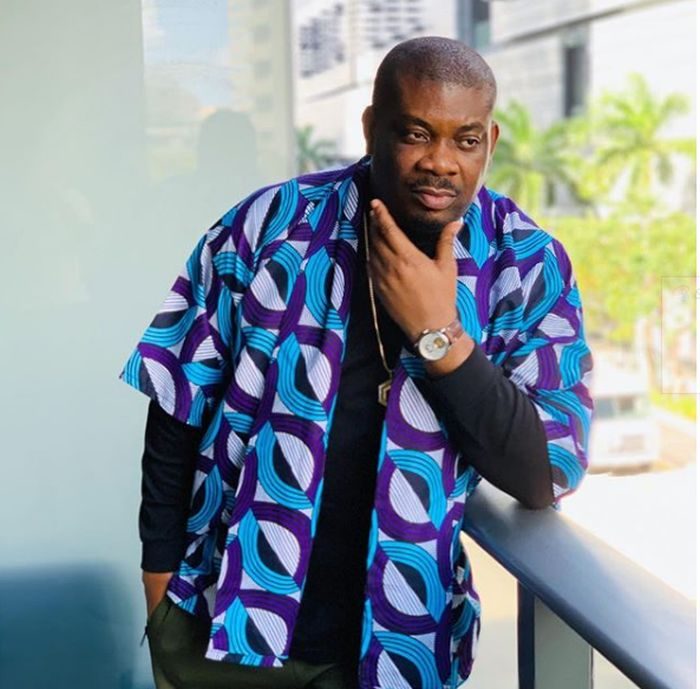 Recently, Mavin Records received millions of dollars in investment from Kupanda Holdings to help it expand to Mavin Global.

Don Jazzy is number three on our list and one of the richest musicians in Africa. The highly revered music maker has other businesses outside music. He is a brand ambassador for Scotch Whisky Johnnie Walker.

The beat maker’s net worth is valued to be around N8.7 billion. 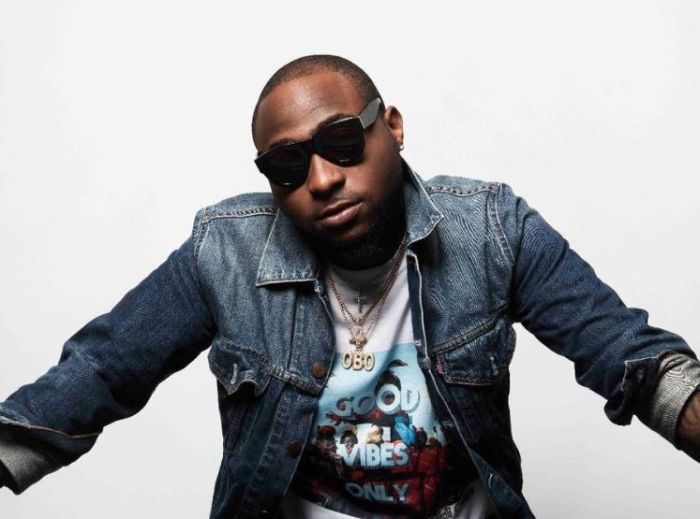 David Adeleke is easily one of the richest musicians in Nigeria and Africa. The DMW boss a big name In African entertainment and his bank account sure supports the fact.

The past year has been exciting for the singer has he bagged several international awards, performed on international stages while selling out shows around the world.

His song ‘Fall’ became the first African music video to hit 100,000,000 views on YouTube. The song also made it to Billboard R&B/Hip-Hop Airplay Charts.

He has endorsement deals with Infinix Mobility, AXE perfume, Travelbeta etc. Davido’s estimated net worth is put at about 9.2 billion Naira. 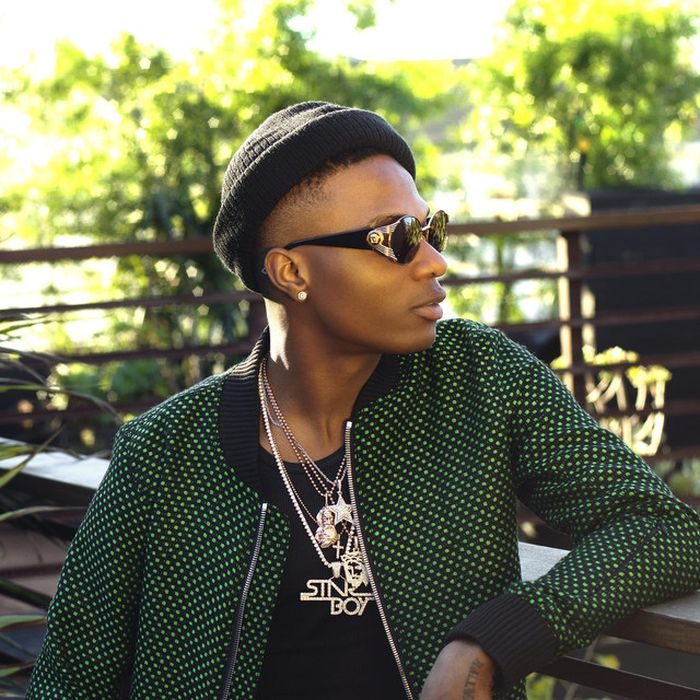 Sitting at the number one spot as the richest Nigerian musician is Ayodeji Ibrahim Balogun widely known as Wizkid.

The past 12 months have been interesting for the Starboy as he raked in some millions of dollars which takes him to the top of our list. Last year he was paid $681,200 to perform in India at a Royal wedding at Umaid Bhawan Palace.

In 2018 Wizkid sold out his Nike Starboy jersey merch twice, modelled for Dolce & Gabbana in Italy and Moschino.

The ‘Fever‘ crooner is a brand ambassador for vodka brand Ciroc and he has customized Starboy Ciroc bottles. And for the record, the singer sold out the 20,000 capacity O2 Arena, London for his Afro Republik concert.

Wizkid is one of the richest musicians in Africa according to Forbes ranking. His net worth has jumped in the past 12 months and it is estimated to be at about 9.8 billion Naira.