Whatsapp to end support for iOS 8 and older, Android 2.3 and older devices from February 2020

WhatsApp Messenger is by far a freeware, cross-platform messaging and Voice over IP service owned by Facebook according to Wikipedia. Whatsapp allows users to send unlimited text messages and voice messages, make voice and video calls, and share images, documents, user locations, and other media.It can also be use for customer care service.

Furthermore, it will interest you to know that Instant messaging app, Whatsapp messenger has once again announced list of mobile phones that its services will no longer will be available on from February 2020.

Right now, they have announced that WhatsApp will no longer support iOS 8 and older, Android 2.3 and older devices from February 2020. Well, OS update is the only issue that makes Whatsapp to end its support for some selected devices. 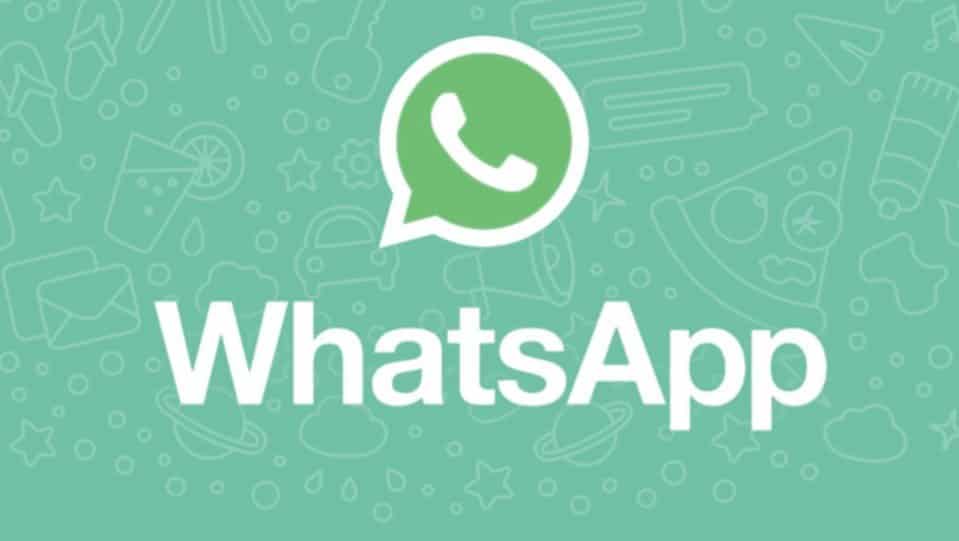 According to the statement by WhatsApp:

On iOS 8, you can no longer create new accounts or reverify existing accounts. For the best experience, we recommend you use the latest version of iOS available for your phone. We don’t explicitly restrict the use of jailbroken or unlocked devices. However, because these modifications might affect the functionality of your device, we can’t provide support for devices using modified versions of the iPhone’s operating system.

Although, the support for Android 2.3 till 2020 was confirmed by the company in 2017 but by the end of 2019, they will officially stop supporting Windows phones.