There are several sculptures of the mythical Dragon in China depicting its structure and appearance.

One of the early depictions of the Chinese Dragon is the “pig dragon”. This Dragon has its head resembling that of a boar and it is coiled and long. Usually the figure and general appearance of a Chinese Dragon is the combination of several other animals’ features. For example, the Chinese Dragon can have the face of a camel, the body of a snake, the talons of an eagle, the tail of a whale, the ears of a bull cow and the feet of a tiger. It is usually depicted to have a flaming pearl under its chin. Once in a while, it is depicted to have wings like those of a bat. Though most depictions of the Chinese Dragon are wingless. The Chinese Dragon is claimed to have a wide myriad of abilities and powers. It is said to be able to glow in the darkness, to turn into water, ice or even fire, it can turn invisible or fly in the clouds, it can even turn as big as the universe, it can even disguise itself as a worm.

There is speculation that the Dragon myth must have risen from the evidence of Dinosaur fossils that the Chinese people must have found. They must have thought that the dinosaurs were dragons. The discovery of Dinosaur fossils helped to fuel the myth of Dragons. There is little to no evidence that the Chinese Dragons actually existed. Sometimes the word “dragon” is used to describe other existing animals. For example, in the story of Zhou Cha, the Jin dynasty warrior, he said that he killed a “Dragon” that had gotten into the waters of his village. Apparently, the dragon he was referring to here was a crocodile obviously. The Dragon also represented the coming of rain or thunder for Chinese farmers who were usually expectant of rain, because rain was a positive thing for yielding of crops.

There are nine types of Chinese dragons according to Chinese mythology. These are nine different depictions and representations of the Chinese Dragon in Chinese art and literature. They are; 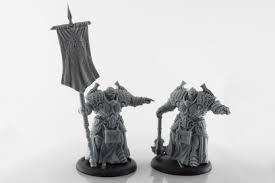 This is known as the Celestial Dragon. These dragons are thought and known in Dragon mythology to pull the chariots that the gods use to travel and also are known to guard the palaces.

This is the second type of Chinese dragon. This is known as the Spiritual Dragon. This particular dragon is responsible for the control of the wind and the rain.

This dragon is known as the Dragon of Hidden Treasures. These Dragons are the dragons of the underworld that guard the treasures that have been buried. These treasures could be man made or natural. 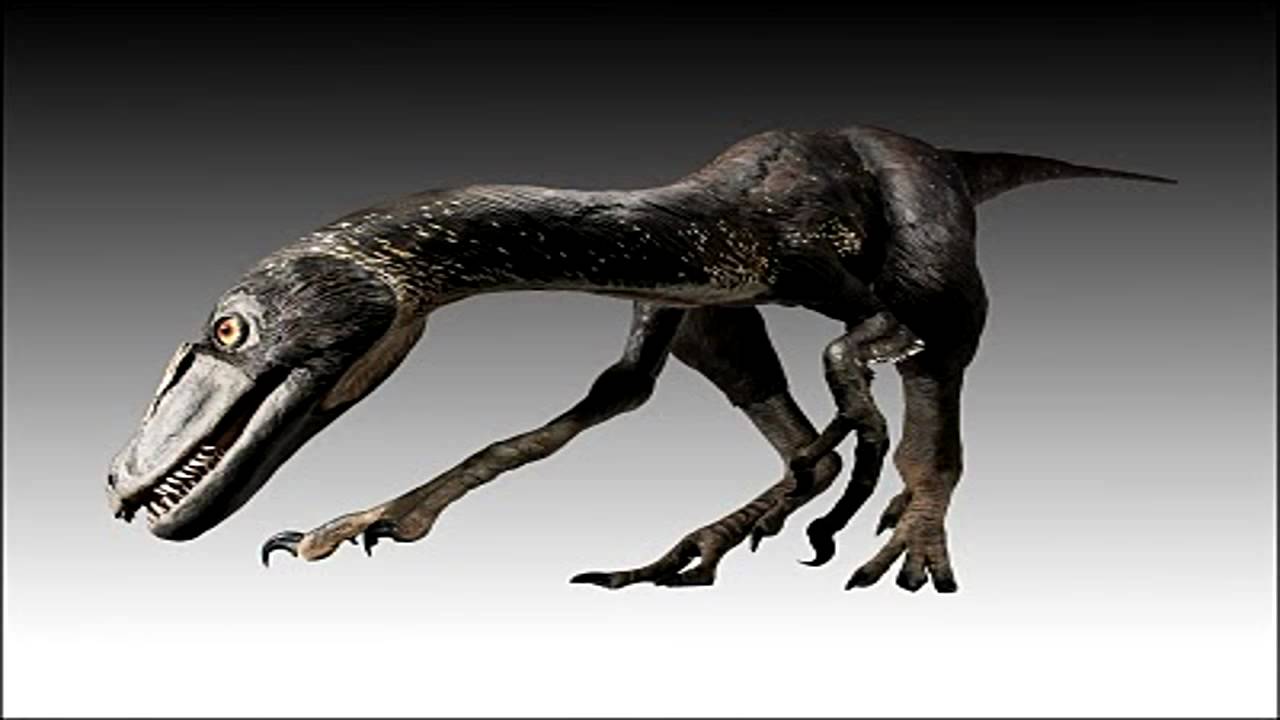 These Dragons’ type is known as the Underground Dragon. They are the earth dragons that are Lord over the rivers and streams. 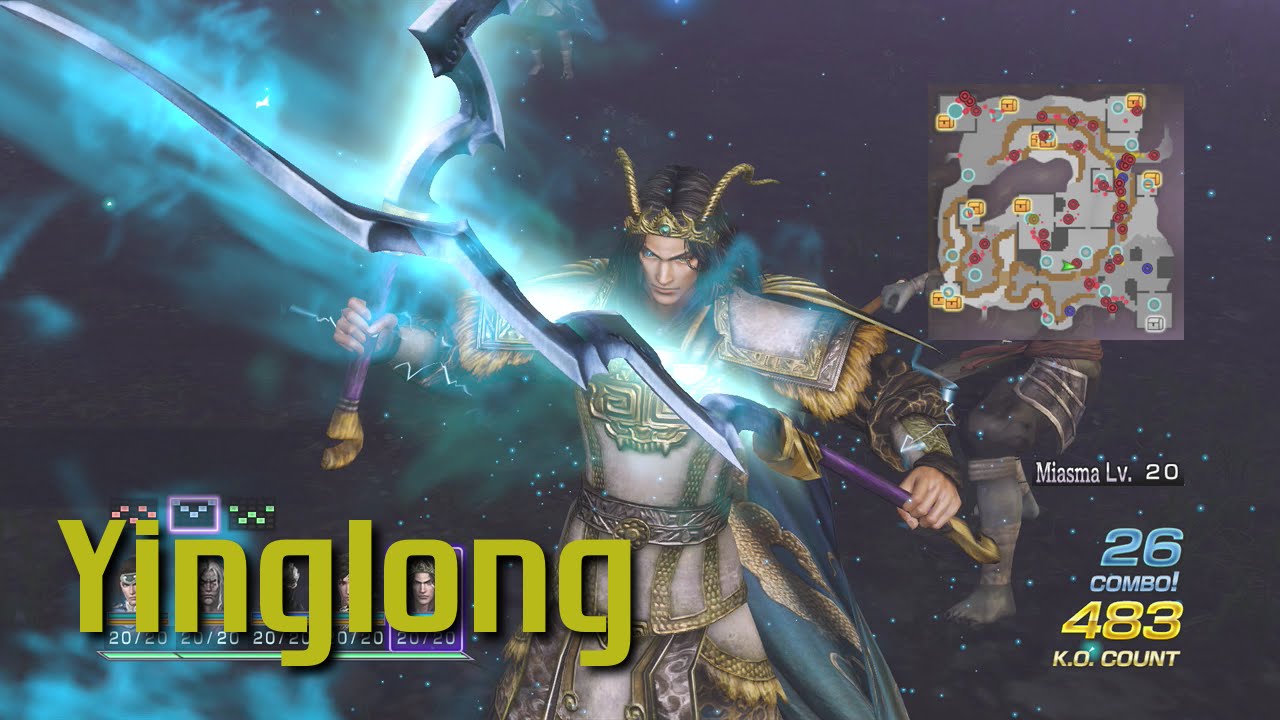 These are called The winged dragons. These are the only dragons with wings amongst all the Chinese or Eastern dragons.

These are called the horned dragons. They are considered the mightiest of all the dragons.

Also called the coiling dragons. These are believed to inhabit the lakes and the waters. 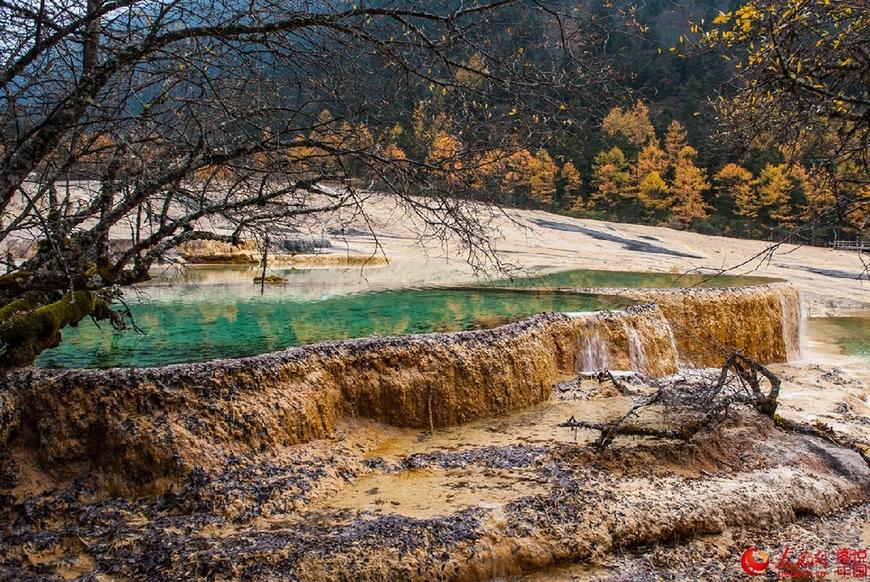 This is called the “Yellow Dragon”. It is believed that it came out of the Luo river and gave the Emperor Futtsi the writing element. This dragon is known for its knowledge. 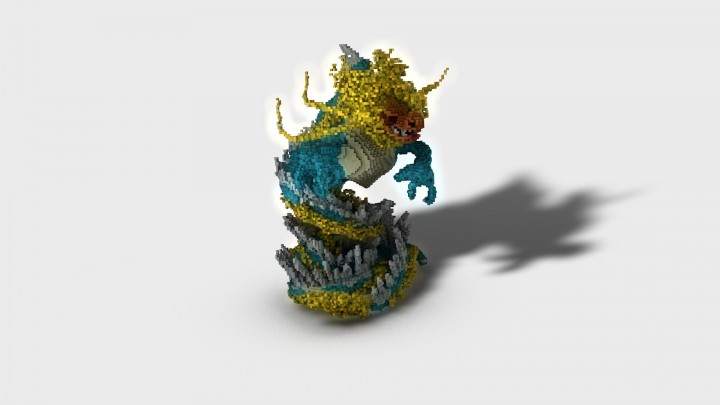 These are called the Dragon Kings. These Dragons rule over the four seas of the Earth, the North, South, East and West. These Dragons can transform into human form and they usually live in palaces.

If you enjoyed this detailed description of the Chinese dragons, comment below. We believe we did the topic justice. This is all based on the Chinese myths, so take it lightly.