List of countries in Europe-Europe is a unique continent, which is not surrounded by water from all directions and has a land border with neighboring Asia. Physiographically, it occupies the northwestern part of the great land mass known as Eurasia and is surrounded from the north by the Arctic Ocean, from the west by the Atlantic Ocean, from the south by the Mediterranean Sea and from the southeast by the Black Sea. 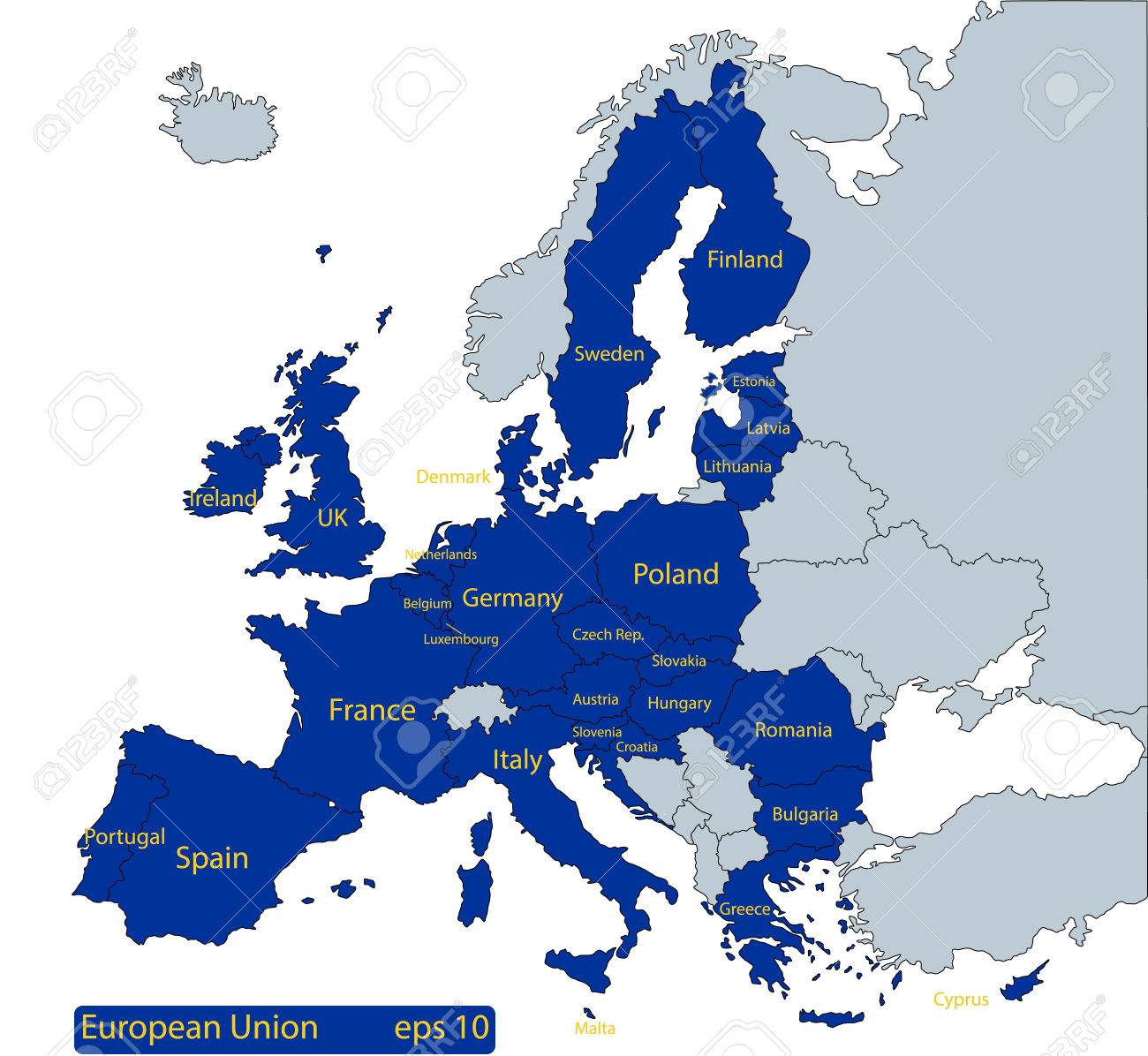 The definition of the correct border between two continents was a great question for geographers and politicians. Today it is commonly delineated by the Ural Mountains in Russia, the Caspian Sea and the Caucasus Mountains.

Now Europe includes 51 independent states. Russia, Kazakhstan, Azerbaijan, Georgia and Turkey are transcontinental countries, partially located in Europe and Asia. Armenia and Cyprus are considered politically European countries, although geographically they are in the territory of West Asia.

The largest country in Europe is Russia (37% of the total area of ​​the continent), and the smallest is the Vatican City, which occupies only a small territory in the center of Rome.

The most visited tourist destination in this part of the world is France, with its capital, Paris, as the best place of interest, followed by Spain, Italy, the United Kingdom and Germany.