Samsung introduced the Samsung Galaxy S9 and S9 plus, which according to the company “redefine the way of use of technology to communicate and experience the world.”
Look at the new features they have. The new models of Samsung inaugurated in Barcelona by the King of Spain.  Equipped with technology that will allow the use of augmented reality applications, the Galaxy S9+ has a renewed  design, but retains its curved edges and confirms the trend among manufacturers: the screen covers the front side
of the model.
Samsung had committed to an innovative design, offering an “infinite” curved screen with a small reduction in  its frames, in addition to the change in the disposition of its camera and the reader, Traces on its back.
The physical button for the Bixby virtual assistant continues. In addition to it this year the Asian manufacturer had offer two variants in the cameras of their terminals. 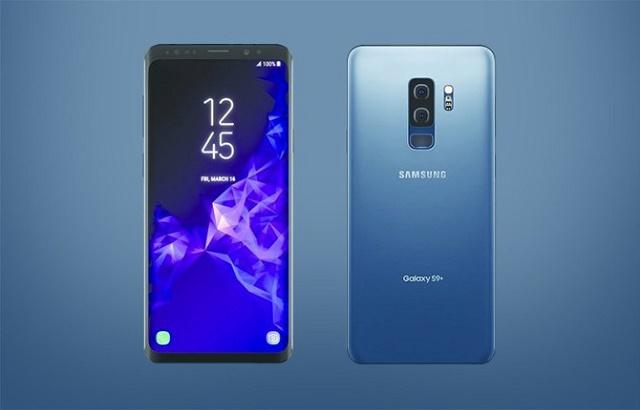 The Galaxy S9+ offer a primary camera on the back with a single sensor of 12 megapixels and the variable  aperture of f / 1.5 and f / 2.4 (12 megapixels back and 8 megapixels the front), which will capture quality  images in any situation, even in low light cases.

For the first time in a significant phone, the S9+ will allow changing the opening of the lens of the camera to  let in more light, which allows obtaining better images in dark environments.

The Plus model camera now has a second lens with double the zoom capability, a feature already available in the Samsung Galaxy Note 8 and some iPhones. This means sharper close-ups. Now selfies are more fun.

Take a selfie, and the Samsung software will turn it into an emoji version of you to share. Besides, the Galaxy S9 and S9 plus use the Knox 3.1 software, the latest security platform from Samsung, which supports three different  biometric authentication options: iris, fingerprint, and facial recognition, so that the user can protect their devices and applications by the mean of this different supports.

While the superior version, the Samsung Galaxy S9 +, offer a Dual Pixel camera with OIS (optical image stabilizer) and the variable aperture of f / 1.5 and f / 2.4. As detailed by Ten Besties  , a model will be able to record slow motion video up to 960 frames per second with Full HD resolution. 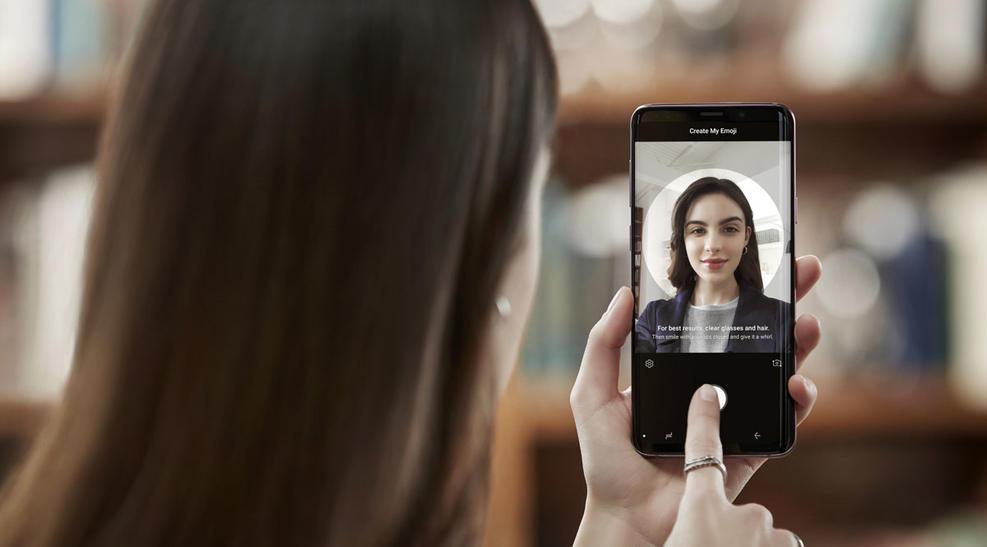 When it comes to selfies, we will enjoy a unique 8-megapixel sensor with an aperture of f / 1.7 and with autofocus.

The panels of the new Samsung continued to be SuperAMOLED with a Quad HD + 2960 x 1440 pixel resolution and  about 18.5: 9 format and a Diamond Pen Tile matrix.

The “infinite” screens device reduces the frames just a little, obtaining a dimension of 5.8 and 6.2 inches. The  emblems of the high-end mobile phones, performance are one of the most critical sections.
That’s why Samsung this year had mounted the Exynos 9810 processor in its international flagship  (Qualcomm’s Snapdragon 845 will be the one chosen for the US market), offering a chip that has started to show outstanding results in previous years.

Concerning RAM, the base model arrives with 4GB, while the superior version provides about 6GB. All accompanied  by 64GB of internal storage UFS 2.1 expandable by a micro SD card up to 400GB.

If we talk about the battery, it is one of the critical point and the dilemma of all the years in Samsung devices: performance and battery life. After the manufacturer experience with the Galaxy Note 7 battery. This year, the Galaxy S9 Plus version had about 3,500 mAh.
The model had a wireless and fast charging system. On the other hand, the new Galaxy S9 + had a stereo speaker system,  where the lower speaker is combined with the handset calls. The sound will also be refined by AKG, a company that  Samsung acquired about two years ago.
The new phones will be available on March 16 and improve your PC concept. At an estimated price of about 1,009 euros for the Samsung9 Plus version, offering four color variants this year: Midnight Black, Titanium Gray, Purple Lilac and Coral Blue.

Disclaimer. We can not guarantee that the information on this page is 100% correct.