A pregnancy test is carried out to discover or detect human chorionic gonadotropin (HCG) in blood as well as urine and use the hormone to determine whether an individual is pregnant or not. HCG testing can be carried out on a blood sample which is usually done in a medical office or hospital or on urine which can be carried out in an office, hospital or at home. One can easily tell if a woman is pregnant by noticing at least one common pregnancy symptoms which are especially noticeable at a very early stage of pregnancy on. Some of these symptoms include

If you notice any of these symptoms, talk to your doctor, especially if you have recently had unprotected sex.

How to carry out a pregnancy test

The home PT works by detecting the hormone human chorionic gonadotropin (HCG) urine. This hormone can only be found in the body during pregnancy. A chemical in the stick of the test stripe changes color when it comes into contact with this hormone. Urine tests will typically show positive around four weeks after the last menstrual period and are best done in the morning as HCG levels are then highest. A pregnancy test strip is used for Home Pregnancy Tests. To use a pregnancy test strip, the following steps should be taken

With a midstream format test, urinate directly onto the test strip and allow the test to dry and read the results in a few minutes. Just like with the test strips, when two lines appears it indicates a positive result for pregnancy. Digital home pregnancy tests show the results with a clear NO or YES displayed on the screen. 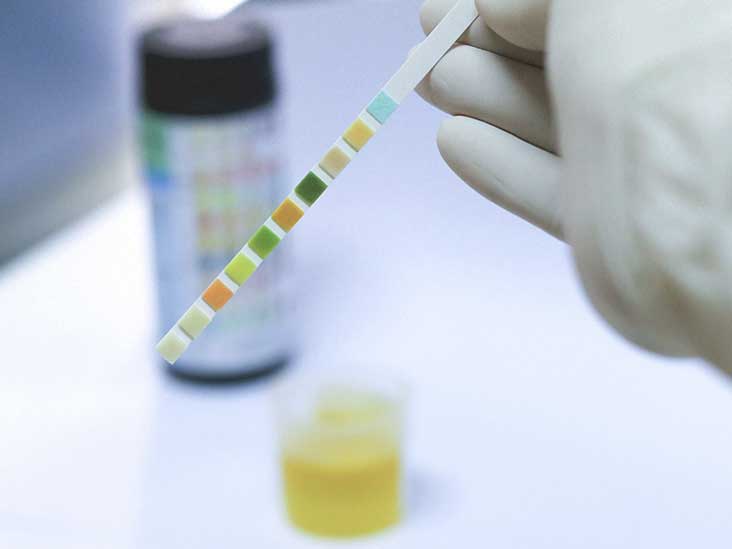 This test can be taken at your doctor’s office. It is a laboratory test that detects HCG in the blood to confirm pregnancy. There are two types of pregnancy blood tests:

You might wonder Can salt water prevent pregnancy? – best birth control methods before and after sex

This test checks to see if there is any HCG being produced in the body and it gives a simple yes or no answer as to whether you’re pregnant.

This test is carried out to discover the specific level of HCG in the blood. When your HCG level is higher or lower than expected depending on how far along you are in the pregnancy, your doctor may order further tests which will include an ultrasound or a repeat of the hCG test in a couple of days. Quantitative HCG blood tests are very accurate as they can measure the exact amount of HCG in the blood and also detect smaller amounts of the hormone than a qualitative HCG blood test or a urine test. Blood tests are more expensive than home tests, and you have to wait longer for your results.